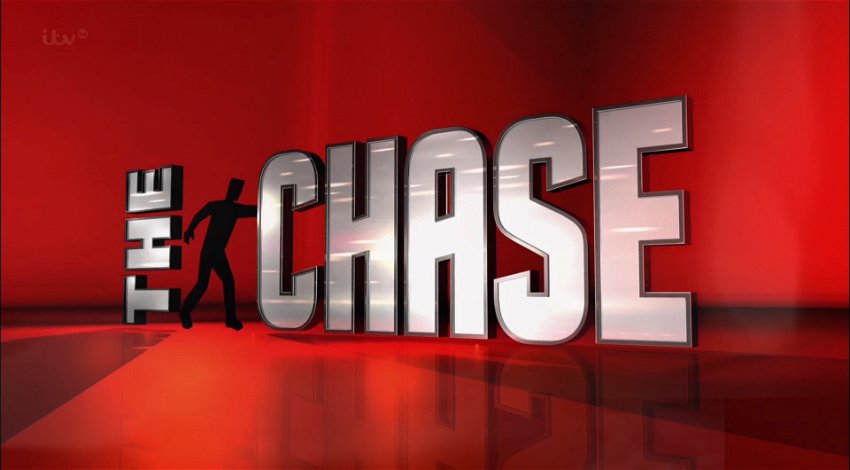 A TV gameshow winner stole more than £53,000 (€60,000) from the bank accounts of dead people after ‘crushing debts’ mounted up after his appearance.

A court heard the finance consultant used inside knowledge of the banking system to steal more than £53,000 from the estates of customers who had died.

Hodgin had been ‘living beyond his means’ for a number of years and abused his position at the Halifax branch in Lancashire, to help himself to money that was not his, reports LancsLive.

He transferred cash between the accounts of several dead customers before sending the payments into his own account, and in addition he duplicated a payment for funeral expenses which gave him a further £4,500 (€5,170).

But in August 2021, Lloyds Banking Group, which owns Halifax, spotted two payments, totalling £30,137, (€34,685) which had fraudulently been made from the account of a dead woman.

The bank investigated and discovered a number of dormant accounts had been reactivated, and used to move money around, with Hodgin being the “common link”, prosecutor David Clarke told the court.

The defendant paid fraudulent loans into the dormant accounts before transferring the money to himself, also setting up standing orders before cancelling them days later.

Daniel Hodgin abused his position at Halifax to help himself to money from the estateshttps://t.co/v7eZaaFyMv

One example of his fraud explained to the court saw Hodgin convert a woman’s current account into a joint account and transferred £3,000 (€3,450) eleven days before she died.

Mr Clarke said: “He was able to circumvent all the banking security protocols.”

Hodgin was interviewed by the police on August 19 2021 and said he had “done something stupid” as he was suffering from financial worries and stress.

“His health wasn’t good, his wife was unwell and he had carried out the frauds because of financial difficulties. He had overborrowed on loans and credit cards”, Mr Clarke told the court.

Anna Chestnutt, defending, said: “Through his work in the banking industry he was personally involved in helping people get out of debt.

“Against that backdrop, it must have been truly embarrassing to admit to his employers he was in such crushing debt. He had been in debt since 2008 but kept it all hidden.

“He acknowledges the bereaved families would have been distressed that he took from the estates that should have gone to their families.”

Since the frauds came to light, Ms Chestnutt said Hodgin has worked with the debt charity Step Change and Minds Matter to address the root causes of his offending.

Judge Medland KC said: “For reasons that aren’t satisfactorily explained, you began to lead a life which was significantly beyond your legitimate means, and racked up debts.

“You sought to satisfy this and get yourself out of trouble in a very sophisticated, cunning, and prolonged way. You misused the knowledge you had of the systems in the bank where you were working, and robbed Peter to pay Paul – but you were the ultimate beneficiary of these funds.

“It will follow, from a description of your career to date that you have no previous convictions. That is mitigation but it is also balanced against the fact that that was why you had such a job in the first place.

“By some process, eventually, all the money will be repaid – either by taking money from your pension entitlement or by some other process.”

Hodgin was sentenced to 20 months suspended for 20 months and ordered to carry out 200 hours of unpaid work. He must return to court on December 9 where a Proceeds of Crime proceeding will be discussed.