WATCH: Rishi Sunak says he will deliver on manifesto but that unity and economic stability come first 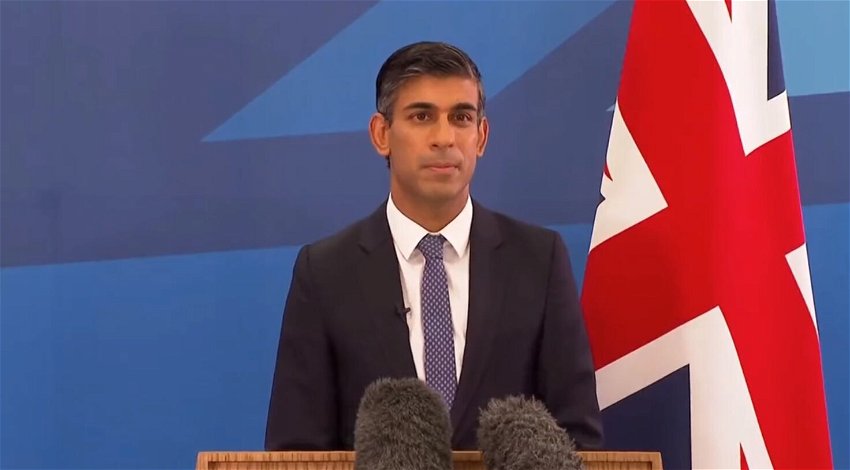 In his speech he thanked his predecessors but said that he was different and although he aimed to deliver on the manifesto that got the Conservative Party elected, he would follow his own path. Importantly he said it was about doing what was right for the country.

More specifically Sunak said that what was needed now is economic stability and unity, that the nation needed to build its trust in the government once again. He added that there was also a need to make sure that future generations did not pay for the mistakes of the past, alluding to the need for prudence as the country works to reduce its deficit.

His comments suggest that it will in many respects be more of the same from Boris Johnson’s government, but that the job will be fulfilled with honesty and respect for the position of prime minister. It also suggests that the past chancellor, who warned against tax cuts in his bid to beat Liz Truss in the previous leadership election, will be looking to tighten the purse strings in a return to policies last seen under George Osborne’s stewardship.

For herp part, outgoing Prime Minister Liz Truss said that she believed she had done the right thing and had nothing to apologise for. She also said that she firmly believed in the need for a low tax economy and called on Sunak to deliver one, if not now, then in the not-too-distant future.

Political commentators have given their thumbs up to the speech saying it was polished and delivered with professionalism, the belief being that it is a start in turning the situation around and in particular appealing to international financiers, investors and money markets. But with so much water under the bridge, many are adopting a wait and see attitude before passing judgement as there is a major mountain yet to be climbed.

Whether Rishi Sunak can deliver remains to be seen with some way to go before all factions within the party come together for the good of the country.