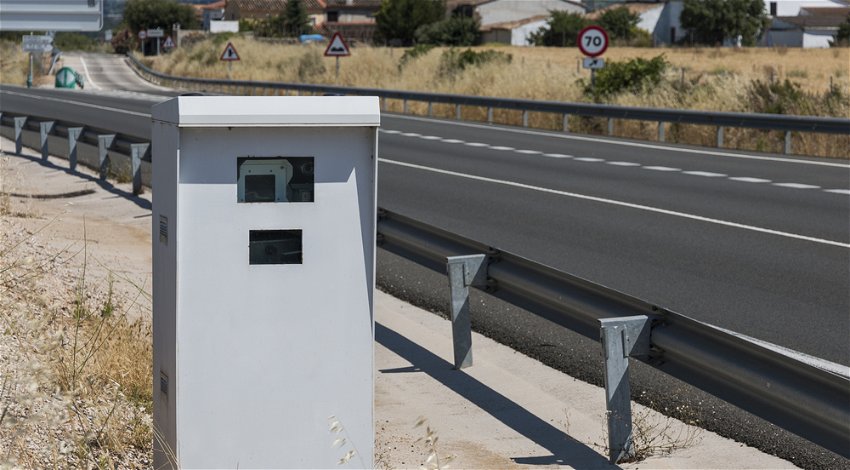 Defective DGT radar equipment used by the DGT could result in speeding fines being annulled and refunded after a judge ruled the equipment did not comply with the law.

A Spanish judge ruled on Wednesday, October 26 that the radar located at 13.4 kilometres on the A66 between Gijón and Avilés, was not compliant and therefore the fines issued using the equipment were not enforceable.

At issue in the case which began back in February, is the number of photographs taken by the camera. In terms of the law all speed cameras are required to take a minimum of two images, with this unit only taking one at a time.

A 2010 regulation establishes that this type of radars (a Multanova 6F-MR) must collect at least two different pictures, one of them in which the entire vehicle is seen and another of the detail of the license plate. The error in the radars of the DGT is not new with the issue having been made public back in 2020.

The driver who took the DGT to court, was fined for at 133 km / h in a 120 km / h zone. He was caught on camera, but when the fine arrived realised that it had only one picture on it and not two as prescribed. The radar did its job and took a photograph with which the corresponding sanction arrived.

As a result he took the DGT to court on appeal, where is lawyers presented the evidence. The magistrate considered the fine, declared it invalid and cancelled it.

The invalidation of the fine now calls into question all fines issued by the radar unit as it does more than 7,000 objections raised regarding the legality of fines.

That means the DGT could have to repay in €737,600 fines according to news site El Confidencial.

But it also means anyone who has been issued a fine with the same defect will be entitled to have it cancelled or refunded, which could come at a huge cost to the DGT.

So, if you think you have been caught by defective DGT radar equipment, now is your chance to raise your objections.