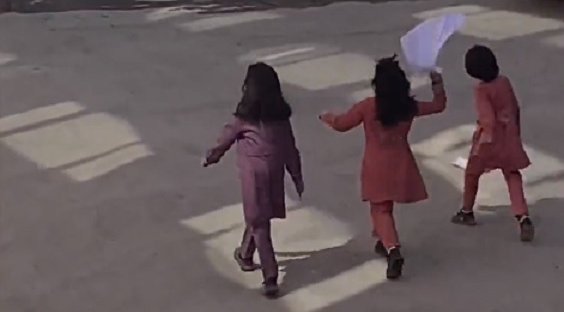 Iranian police have fired on mourners who gather to commemorate Mahsa Aminii who died 40 days ago at the hands of the morality police.

The ISNA news agency confirmed on Wednesday, October 26 that mourners had gathered on the highly respected date of mourning in terms of Shiite Islam.

Sources spoken to by the RTVE network said that there were clashes between mourners and police in the young girl’s hometown of Saqez.

According to some reports police tried to stop people going to the cemetery where she is buried, after the provincial governor’s office said that “the family will not hold the ceremony.”

ISNA said that as many as 10,000 people turned up for the ceremony resulting in the clashes with police and in dozens being arrested.

Second 5 is my favorite.
Salute!

Authorities claim they had to lockdown the city for security reasons, but that only seems to have enraged mourners more. Many women removed their veils and were heard shouting “Women, life, freedom.”

Others apparently called for the “death of the dictator” in reference to Iran’s Supreme Leader Ali Khamenei.

Demonstrators had called on people across the country to mark her death by demonstrating, which resulted in some university campuses and businesses being closed.

In an ongoing effort to quell the demonstrations, the government regularly blocks social media networks as well as cutting internet connections.

Iran’s powerful revolutionary guards have called the protests, which the government blames on America, as sedition. That has led to some calls from the ultra-conservative leadership to “show no mercy” in dealing with protestors.

It would seem perverse that a country led by religious leaders can have the Iranian police fire on mourners commemorating the all-important 40 days after death.