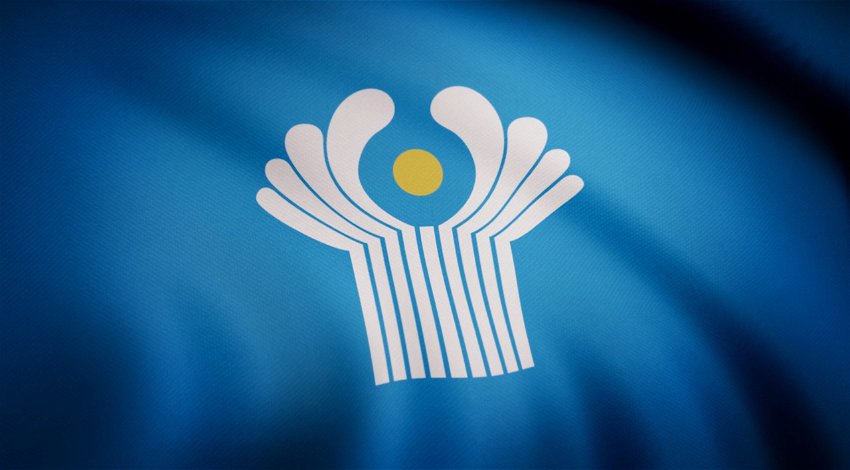 RUSSIAN President Vladimir Putin has claimed that ISIS and other terrorist groups are trying to infiltrate other CIS countries.

Speaking to the heads of the Commonwealth of Independent States on Wednesday, October 26, Putin said ISIS and other terrorist groups are trying to infiltrate CIS countries and pose a significant threat.

“Speaking about the threats in the Commonwealth space, I note that the level of danger posed by ISIS and Al-Qaeda and other terrorist groups is not decreasing,” he said.

“They are trying to infiltrate the CIS countries, form clandestine cells, and the concentration of militant groups in Afghanistan, especially on the borders with the republics in Central Asia, of course, carries a potential risk of intrusion into this region.”

Putin also said that the CIS countries have not yet faced such terrorist threats as they do now and that is important to protect the country’s population.

“It is obvious that the Commonwealth as a whole and our countries individually have not yet faced such complex terrorist threats,” he said.

“And our common task is to protect our peoples as much as possible, strengthen stability.”

In the face of such threats, Putin called for the CIS countries to strengthen the protection of critical infrastructure.

“Many incidents show that increased security measures should be taken in relation to critical transport and energy infrastructure. It is these facilities, as well as places of mass stay of citizens, that should be protected as much as possible,” he said.

On Tuesday, October 18, Ukraine’s Verkhovna Rada adopted a draft law for the country’s withdrawal from the Convention on Transnational Corporations, an agreement developed for member states of the Commonwealth of Independent States (CIS).

According to Taras Melnychuk, representative of the Cabinet of Ministers in the Verkhovna Rada, Ukraine is withdrawing from the CIS’ Convention on Transnational Corporations agreement due to the strain on trade and economic relations caused by the current conflict between Ukraine and Russia.

“The draft law envisages Ukraine’s withdrawal from the Convention on Transnational Corporations in order to bring the contractual and legal framework of Ukraine in line with the current realities of relations with the CIS member states and taking into account the current European integration policy of Ukraine,” Melnychuk said at the time.