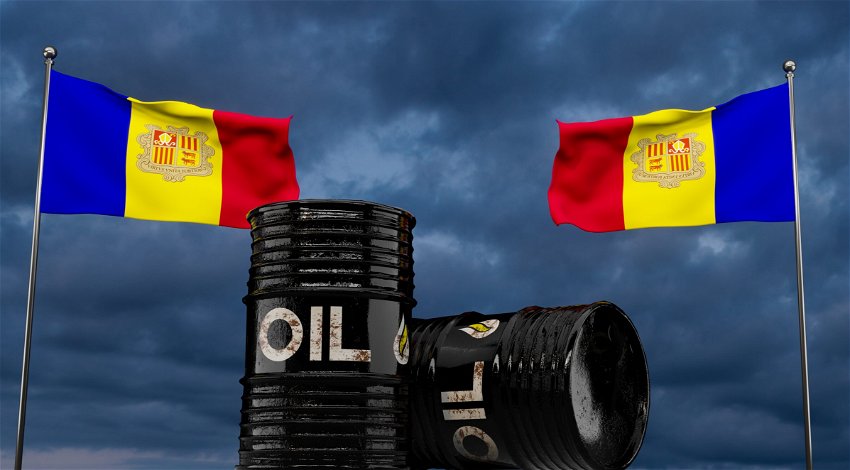 MOLDOVA announced on Wednesday, October 26 that eight thousand tonnes of oil will be released from state reserves.

Moldova’s “Material Reserves Agency of the Ministry of Interior,” said it will release eight thousand tonnes of oil from state reserves to Termoelectrica S.A. The draft was voted on at a Government meeting on October 26.

A government statement said that the “burning of the released fuel oil will allow the continuation of natural gas supply and the maintenance of the necessary pressure in the gas pipelines, which will ensure the normal operation of gas-fired power plants, as a large number of residential blocks use this energy source.”

“The measure is necessary for the context of the limitation of the volume of natural gas expected to be delivered to the Republic of Moldova in October by the Russian Federation through Gazprom.”

It added: “Thus, the population living in blocks of flats connected to the energy and heat generated by gas-fired boilers will be able to carry out their daily activities in a normal and stable regime, with minimal deviations from the system or disconnections.

“At the same time, given that the 8,000 tonnes of fuel oil are released from state reserves through unblocking, Termoelectrica S.A. will be exempt from the obligation to return them.”

“Similarly, taking into account the sustainability of the purchase operations, the financial sources needed to replenish the state reserves with the amount of released fuel oil will be included in the draft state budget law for 2023, which, according to the estimates made at the time of drafting, is about 169.3 million lei,” it concluded.

Moldelektrila said at the time: “The state enterprise Moldelektrila warns all interested parties about the presence of an alarm mode in the electricity market of Moldova.

“On October 21, 2022, the supplier Energocom announced the presence of a shortage of electricity, which is not covered by commercial power supply contracts.”