Another Russian Ambassador has been fired by President Putin 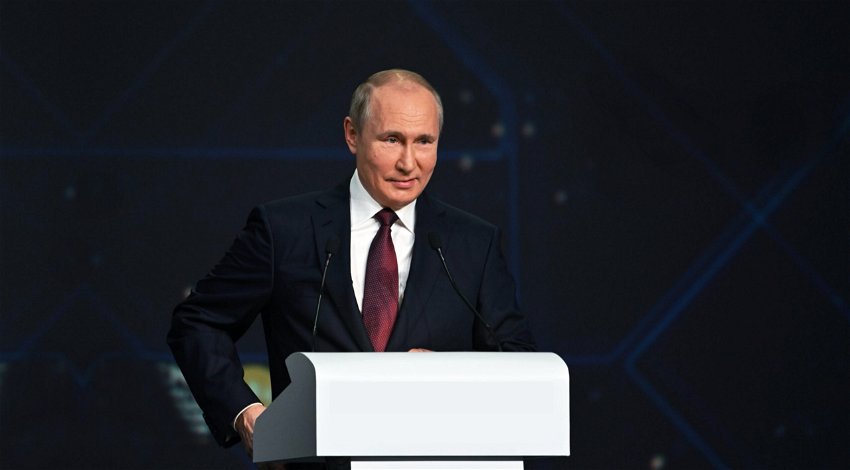 Another Russian Ambassador has been fired by President Putin. Image: Luca Perra/Shutterstock.com

Russian President Vladimir Putin has fired another Russian Ambassador, this time to Chad.

Russian President Putin has fired Russia’s Ambassador to Chad in a decree signed on Wednesday, October 26.

In the decree, Putin announced that he had appointed Vladimir Sokolenko to the position, relieving Alexander Chvykov of his duties.

“Appoint Vladimir Grigorievich Sokolenko as Russian Ambassador Extraordinary and Plenipotentiary to the Republic of Chad,” the document read.

Chad, officially the Republic of Chad, is a landlocked country at the crossroads of North and Central Africa.

As noted, Chad is close to the Central African Republic, which recently revealed its support for Russia.

On Sunday, October 23, the Chairman of the Central African Republic’s Parliament said that the people of CAR understand and support Russia in the situation it finds itself in.

Simplis Sarandji told Russian media outlet RIA Novosti at the time that not only do the people of the Central African Republic (CAR) support Russia but both country’s leaders (President Faustin-Archange Touadéra and President Vladimir Putin) understand each other and “relations are developing at a high level.”

“People in the Central African Republic understand well the situation in which Russia finds itself and sympathise with it, just as the Russian authorities once supported the CAR in a difficult situation,” Sarandji said.

Sarandji added that during his visit to Moscow he talked to the leadership of the United Russia party, as reported by RIA.

“We have such a party United Hearts in the CAR, on its behalf we negotiated with ‘United Russia’ and are going to take part in a big forum organised by ‘United Russia’ in November,” he said.

“There we will talk to Dmitry Medvedev about the excellent relations between our countries.”