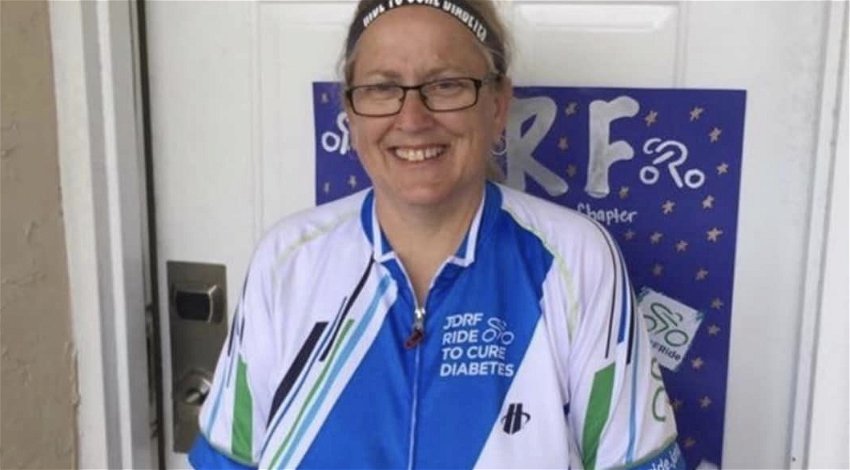 A TEACHER in the US who was gunned down in a school shooting ‘died protecting her students’ and has been hailed a ‘hero’.

The woman, who has been named as Jean Kuczka, was shot dead at Central Visual and Performing Arts High School in St Louis on Monday.

Ms Kuczka, aged 61, is said to have protected her students after a gunman came into her classroom, Room 323.

The physical education teacher worked at the south St Louis school since 2008, according to her online biography.

Alexzandria Bell, aged 15, was also gunned down before police entered the building and killed the gunman, who police identified as Orlando Harris, 19, a graduate last year of the school, reports St Louis Post Dispatch.

Ms Kuczka’s daughter Abigail paid tribute to her mum, saying she “loved her students” who “thought of her like a mum”.

“My mom loved kids. She loved her students. I know her students looked at her like she was their mom,” she said.

Those who knew Ms Kuczka posted messages of sadness on social media, including Lando Cole, who called her a “hero”, tweeting: This lady died protecting her students today. Most definitely by far a hero. RIP Mrs Jean Kuczka.”

Her former colleague Glenn Barnes, an employee at St. Louis Public Schools, called Ms Kuczka “an amazing educator” who made a difference in her community. “This is a huge loss,” Barnes said.

“This was her first year of empty-nesting, and she was looking for something extra to do,” Abigail Kuczka said. “She was definitely looking forward to retirement though. She was close.”

Ms Kuczka is survived by her husband Stephen, who declined to comment, two sons and three daughters, and six grandchildren.

MsKuczka’s family said anyone who wants to contribute to her memory can do so at her Juvenile Diabetes Research Foundation fundraising page.