Ukraine warns of Russian ‘secret work’ at nuclear plant, as US ‘prepares for war’ 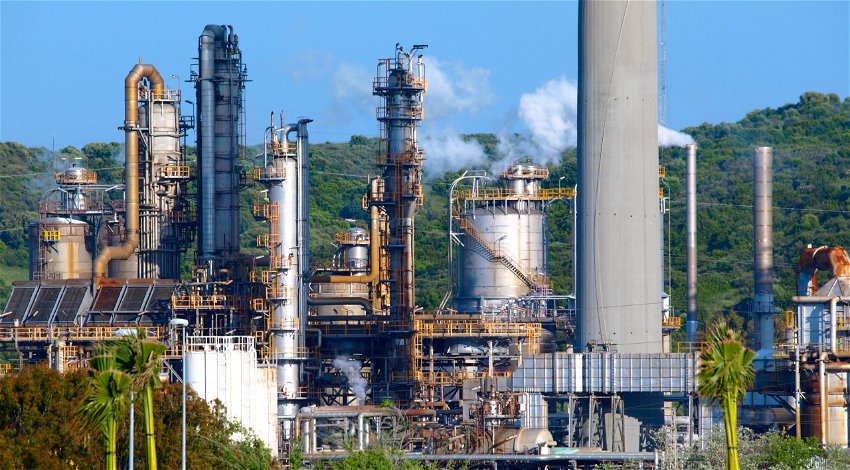 In a Telegram message, the energy firm said “During the last week, the Russian occupationists have been carrying out unauthorised construction works on the territory of the Dry Spent Nuclear Fuel Storage Facility (DSNFSF) at the Zaporizhzhya NPP.

“The Russian military conduct these works by themselves, in secret. Ukrainian personnel and the IAEA representatives present at the ZNPP site are not allowed at the construction site.

“Energoatom assumes that such actions of the invaders may indicate that they are preparing a terrorist act using nuclear materials and radioactive waste stored at ZNPP site.”

This follows concerns over whether the Kremlin intends to make Zaporizhzhia the target of an alleged false flag operation.

Russia’s defence minister Sergei Shoigu made unsubstantiated and widely refuted allegations that Ukraine was to detonate a “dirty bomb” in its own country.

The Euro Weekly News previously reported that Britain, France, and the United States all rejected it as “transparently false”.

In response, Minister of Foreign Affairs Dmytro Kuleba declared “Ukraine has nothing to hide” and revealed on Twitter that he had spoken to Rafael Grossi, Director General of the International Atomic Energy Agency (IAEA), in a bid to “send experts of peaceful facilities in Ukraine”.

In addition, the US is said to be “preparing for war” as a crew of a giant US aircraft carrier in European waters says they are ready to fight Russia if needed, although their mission is to deter threats and prevent escalation.

In the past few days, F18 jets have flown from the USS George H W Bush in southern Europe all the way out to Lithuania and Poland on the alliance’s eastern edge, close to Russia, operating alongside warplanes from other allied nations and with NATO warships and ground troops.

The commander of the carrier strike group told Sky News his message to Russia is that his men and women “are ready for any mission”.