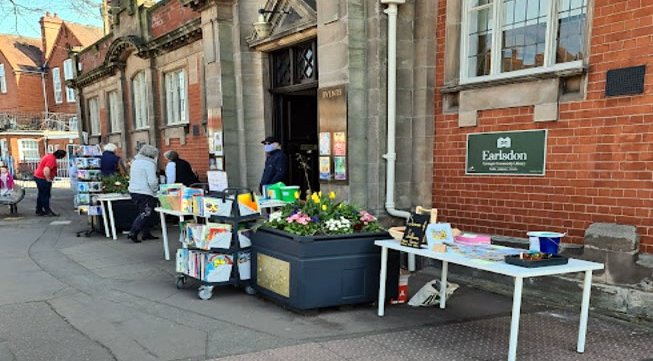 A library book has been returned after being borrowed 84 years ago, in 1938.

A book that was borrowed from a library back in 1938 has finally been returned after 84 years, as reported by Sky News today, Thursday, October 27. The grandson of the man who took the book out was subsequently hit with a fine of £18.27 for bringing it back late.

Captain William Humphries originally borrowed a copy of the nature book ‘Red Deer’ from the Earlsdon Carnegie Community Library in Coventry. He took it home for his daughter Anne to read and went unnoticed on the shelves of his home.

Mr Humphries passed away in 1957, and his daughter also died recently. While going through his grandfather’s belongings, Paddy Riordan happened upon the book. He promptly returned it to the Coventry library where he was informed of the fine of one old penny for each week that the book was overdue.

If a fine had been issued at today’s current rate of 25p per day a book is overdue then Paddy would have faced a stiffer penalty of £7,673. A copy of the same book can be found on Amazon for just under £4.

“Books may be retained for 14 days. it is requested, however, that, with a view to the convenience of borrowers generally, all books be returned at once when done with, although the 14 days may not have expired. For detention beyond 14 days fines will be charged as provided in the Regulations: for each week (or portion of a week) One Penny”, read a library notice on the front page of the book.