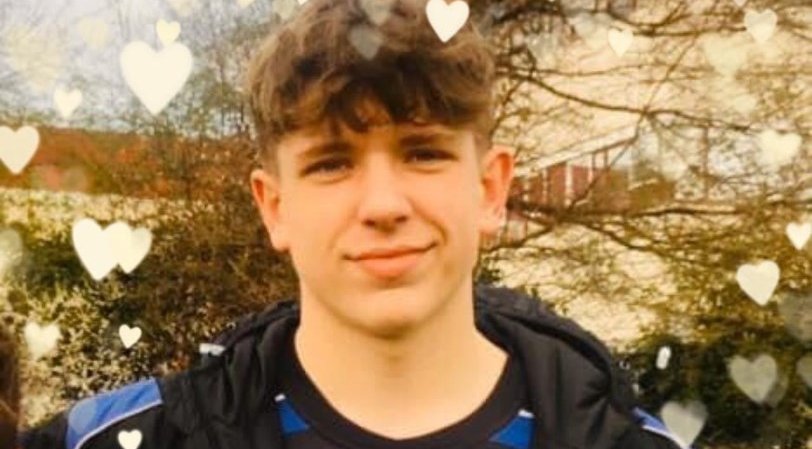 THE death of a schoolboy who fell from a seventh-floor window on an exchange trip in Córdoba has been ruled ‘accidental’.

Max McMullen, aged 15, fell out of his host family’s apartment on October 19, 2019 while on an exchange trip in the Andalucian city, an inquest heard.

It is understood that the pupil, from Beechen Cliff School in Bath, might have been trying to fix a window shutter before he fell to his death.

Max’s family said in a statement outside Avon Coroner’s Court that he was an “amazingly talented and special person” but added that they will “never forgive” what happened.

While witnesses said he had experienced some low moods in the past, he appeared to be settled and seemingly had been enjoying the trip, despite not getting on with his exchange partner, the BBC reports.

The court heard how Max seemed to be a happy young man who loved sports and had met with friends in a local park the night he died.

He left the group at around 10pm and his host’s mother said she heard him return to the residence at around 22.45 local time.

She said she heard the window blind in his bedroom being raised and the grill being “shaken vigorously,” and then there was a loud bang.

Max’s body was found outside the apartment with the shutter close to him.

The Spanish authorities found no signs of any violence and the two-day hearing heard no evidence to suggest the Beechen Cliff School pupil had taken his own life.

Coroner Maria Voisin asked Alun Williams, CEO of Midsomer Norton Schools Partnership about the measures that have been put in place to make sure a death like Max’s does not happen again.

He said: “We must seek written confirmation that families are suitable to host our children.

“I also put in a policy around ensuring we get risk assessments for other activities that might take place while children are abroad.”

It is with heartfelt sadness we share the news that Max McMullen, a young man who is in our Academy tragically passed away this weekend.

Our thoughts are with Max’s family and friends at this deeply sad time.

The family said in a statement after the hearing: “The trauma of the past three years preparing and waiting for the inquest has been more emotionally draining than ever imaginable

“We now know the conclusion was an accident, so if nothing else, we hope that schools and organisations follow and review their policies and safety for children, especially on foreign exchange trips to prevent a future accident.

“We will never forgive what happened to Max. He had such a bright future ahead of him full of success and happiness that was so cruelly taken from him.

“Max will never be forgotten by everyone who knew him. You just could not forget him, he was one of a kind.”

Max’s friends and family are fundraising for Bath Rugby Community Foundation. You can sponsor them here.