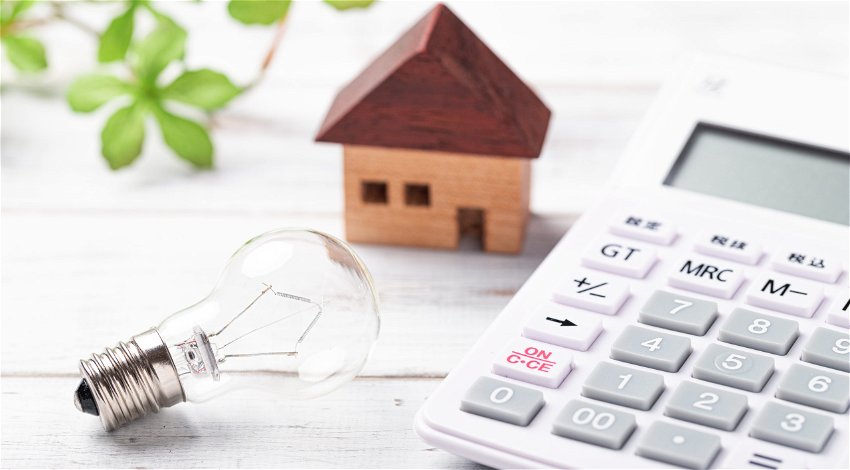 Although there is absolutely no doubt that Spain is the place to go if you’re in search of sun, receiving around 3,000 hours of sunshine every year, that doesn’t mean it’s immune to the chill of the approaching dark winter nights.

Unfortunately, the ongoing energy crisis continues to hit Spain, with energy bills rising eight times more than France, and four times more than Germany, which means you might also find yourself in search of tips on how to save money on your electricity bills this winter, with heating making up around half a household’s total energy consumption.

Fear not, The Euro Weekly News have made a guide full of energy saving tips so you know how much electric appliances actually cost to run, and how you can reduce your energy costs!

How to conserve electricity in Spain this winter

This summer, Spain’s socialist Prime Minister Pedro Sanchez approved a legislation that public indoor spaces such as shops and theatres had to keep their air conditioning to 27 degrees or above. Now winter is approaching, heating buildings is limited to 19 degrees, all in an effort to save energy in a decree that will remain in effect until November 2023, according to energywatch.com.

While the new rules don’t apply to people’s personal properties and homes, it’s a good idea to try and follow this guidance to save money on your electricity bills in Spain this winter.

There are also many other ways that you can conserve electricity this winter, such as weatherstripping your doors and windows, or switching to a smart thermostat. Your windows and doors can leak out more heat (otherwise known as a draft in less technical terms!) than you might realise, which means a colder living space for you! By sealing the places around your doors and windows, you’ll be able to trap in a lot more heat, which will stop that heating bills from creeping up and up!

Another way of managing your heating is using a smart thermostat, which you can set to be off or low when you’re out or sleeping, and only turn on once you’re back home and ready to get out of the cold and into your warm and cosy homestead.

You should also make sure that your air vents aren’t blocked; blocked vents creates more pressure in your ductwork, which can lead to cracks and leaks. By clearing your vents, you can aid good circulation throughout your home, meaning your heating has to work less hard and less money is coming out of your pocket for the effort.

Running hot water in your home costs money as well, and your hot water heater might be using more energy than you realise. By setting the temperature at 120 degrees, you should have more than enough hot water for everybody in your household. By adding a hot water blanket to your hot water heater, you can also add another layer of insulation and trap heat in, so it doesn’t have to run as often. It’s also a good idea to insulate your pipes so that you can get hot water faster, meaning you don’t have to wait so long for a deliciously hot shower!

These are just some of the many ways you can save money on your electricity bills in Spain this winter. Even simple things like placing rugs on hard floors or wearing more layers instead of cranking up the heating will help you save some of your euros this winter! For a more extensive list, visit Constellation’s website.

But how much does running electrical appliances actually cost?

When searching for ways to save money on your electricity bills in Spain this winter, it’s useful to know how much energy you’re actually using, and how much it costs! Some household appliances could be eating up far more of your monthly bills than you realise!

It’s cold, you’re tired, and probably thinking you’d love nothing more than a hot cup of tea or coffee, if only for something warm to hold while you sit shivering in three jumpers! If you are making a cuppa, boiling a cup of water in the kettle will cost about 15 cents, based on current price for a unit of electricity being about 39 cents.

A dishwasher costs about 63 cents to run during the most expensive time of the day. To save money, turn your dishwasher on over night, between midnight and 8am on weekdays, as this is when electricity consumption is cheapest in Spain.

Likewise, running a washing machine during peak tariff times will set you back around 47 cents, but this can be reduced by around 18 cents if you run it overnight. On average, if you’re washing a load four times a week, you could save around five euros a month by setting your washing machine to run after midnight, according to Spanish News Today.

If you or maybe your kids are gamers, you might be interested to know how much it costs to play your playstation. Modern game consoles like the Playstation 4 or Xbox One cost around 49 euros to run per year. On average, a game of FIFA is likely to cost you around 11 cents, a statistic that has quadrupled since gaming in the 1990s, according to a British Gas report.

When it’s cold outside and getting out of your warm bed seems like the absolute worst way to start your day, perhaps a nice hot shower might be the thing to coax you out from under your duvet. But how much does it cost for the luxury you might be wondering? Especially on hair washing day! With an electric heater, a 10 minute shower will set you back around 15 cents, according to Endesa. If you’re more of a bath person, consider switching to showers for a more economic wash!

If all of that seems a little daunting, don’t worry, we’ve got some tips for you on how you can save money on household appliances and amenities.

How to save money with:

Smart plugs can be really helpful for saving money as they can be programmed to switch on and off so that they use energy during Spain’s cheaper energy hours. The average household ends up guzzling electricity without us even realising it through various appliances that we forget to turn off when we’re not using them. Smart plugs help you save by turning these appliances, like TVs, fans, lamps and speakers, into energy saving products because they can be controlled from anywhere, according to Hive Home.

It’s also worth shopping around for cheaper energy providers and comparing deals so that you’re getting the most out of your electricity package this winter!

You might find yourself itching to turn the heating dial up just slightly more if you live in central or northern Spain throughout the winter months. Although the best way to lower your gas costs and save money on your electricity bills in Spain this winter is simply to turn off your gas heater, we understand that sometimes it’s just too cold to even consider that as an option.

Instead, why not try reducing your gas heater’s energy expenditure in other ways such as weatherproofing your home so you don’t need to turn the heating up so high. By regulating your thermostat or even turning the heating off at night, you could end up saving a small fortune on your gas heater throughout the winter months.

It’s also worth checking that you’re getting the most out of the gas rate you’re signed up to. Many gas companies in Spain offer deals or money back when you complete their energy saving challenges.

You might have seen people raving about air fryers on pretty much every social media platform going. Compared to a traditional oven, these kitchen appliances can help you to cut energy costs as they turn off as soon as the timer you set goes, and don’t need time to pre-heat either! According to real life experiments, ovens can cost more than double to cook the same meal as an air fryer. We’d say it was well worth the investment for the energy savings (and all of the delicious meals) you’ll make!