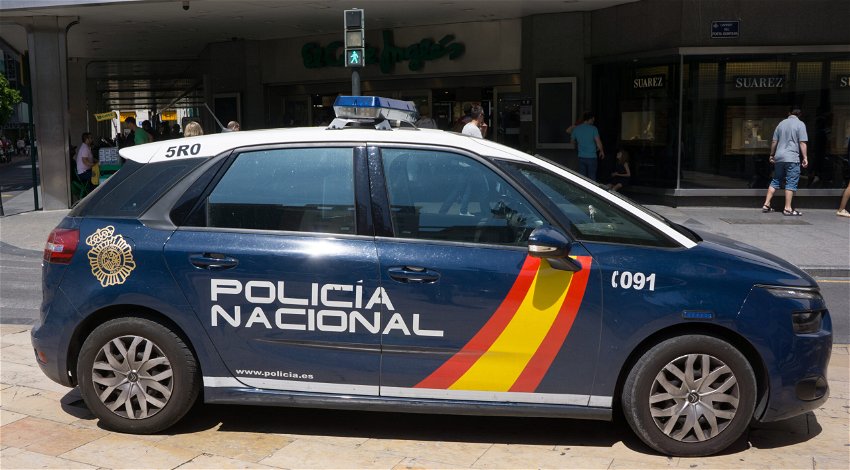 The man is alleged to have located empty homes in Alicante’s Elche that were left uninhabited after the previous tenants had been evicted and began renting them out illegally.

According to the National Police in Spain, investigators successfully identified the suspect, who had been able to change the locks of the uninhabited properties and rent them out to unsuspecting renters.

“The man, having full control of the property, operated illegally as if he were an estate agent, arranging the rental of the properties with third parties in order to hand over the keys to potential tenants in exchange for an agreed amount,” the police said on October 27.

“After various police investigations, officers in charge of the case verified that the suspect had favoured several properties and in order to gain access to them, had caused damage that generated serious economic damage.”

Following his arrest, officers seized several locks prepared and ready to be installed in other houses of the same nature.

The investigation is still ongoing to locate more affected homes, the police said.

The news comes after ex-pats living in Spain were warned earlier this week of a ‘property scam’ after a mum and son were left ‘homeless’ when their €320,000 home was sold for €28,000.

Victoria Jenkins and her son Sam were reportedly left homeless after Spanish authorities ‘secretly sold’ their two-bedroom apartment in the Costa Del Sol ‘to pay for ex’s debt’, as reported on October 25.

The British-born mum lived in the property for 22 years – her son, aged 13, was born at the resort – but said they were both served with an eviction notice after the authorities sold their house at a fraction of the price.

The ‘secret’ auction, which she said was without her knowledge, saw the property go for just €28,000 to pay for debts allegedly incurred by her ex-partner, Lee Cohen, the official property owner.

Ms Jenkins claimed she is not the only ex-pat to be affected by the alleged property seizure scandal, claiming that this was done ‘deliberately’.