New Zealand announce next High Commissioner to the UK 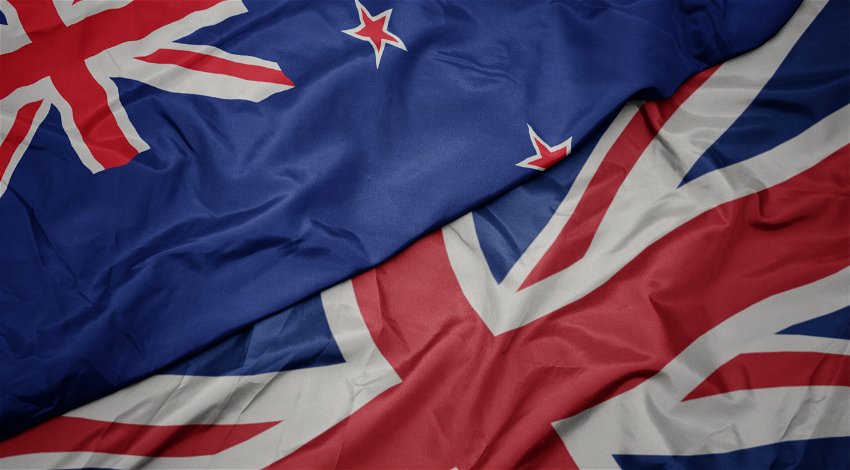 THE government of New Zealand announced on Thursday, October 27, the appointment of former Auckland Mayor, Foreign Affairs and Trade Minister, and Labour Party Leader Phil Goff as the next High Commissioner to the UK.

New Zealand’s Minister of Foreign Affairs Nanaia Mahuta announced the next High Commissioner to the UK via an official statement.

“Aotearoa New Zealand has an exceptionally strong relationship with the UK based on shared values, history and culture,” Mahuta said.

“We are close partners and old friends and take every opportunity to reinforce those bonds.”

She added: “Our countries work together on a range of issues, including foreign policy co-operation at multilateral institutions; in trade, investment and commercial relationships; through defence, security and intelligence forums; science and technology; sport, culture, and people to people links.

“We are also in the vanguard of countries who have secured Free Trade Agreements with the UK, which will serve as a key foundation for the next steps in the bilateral relationship.

“As we saw with the Prime Minister’s visit to London in July, the FTA is already helping to progress economic and people-to-people cooperation.”

“We look forward to deepening the relationship, whether through our new ‘gold standard’ FTA, our joint response to the challenge of climate change, or our work together in the Pacific,” she said.

“Phil Goff has dedicated his life to representing diverse communities at the highest levels. First elected as a Member of Parliament in 1981, his Auckland electorate of Roskill was one of the most multi-ethnic in New Zealand with a high proportion of overseas-born residents.”

She added: “He served 15 years as a Cabinet Minister. As Foreign Affairs and Trade Minister, he pursued a free trade agenda that saw New Zealand gain unique advantages for its goods and services in key export markets.

“After three years of negotiations, Mr Goff signed the New Zealand–China FTA in Beijing, the first free-trade agreement between China and an OECD country. He also ensured that the interests of Māori exporters and businesses were at the forefront of trade agreements.

“Phil Goff brings the skills Aotearoa New Zealand needs in London as we move to implement the FTA and promote our interests in the UK,” said Nanaia Mahuta.

Phil Goff was Auckland mayor between 2016 and 2022 and served 32 years as a Member of Parliament.

Phil Goff takes up his new role in January 2023.