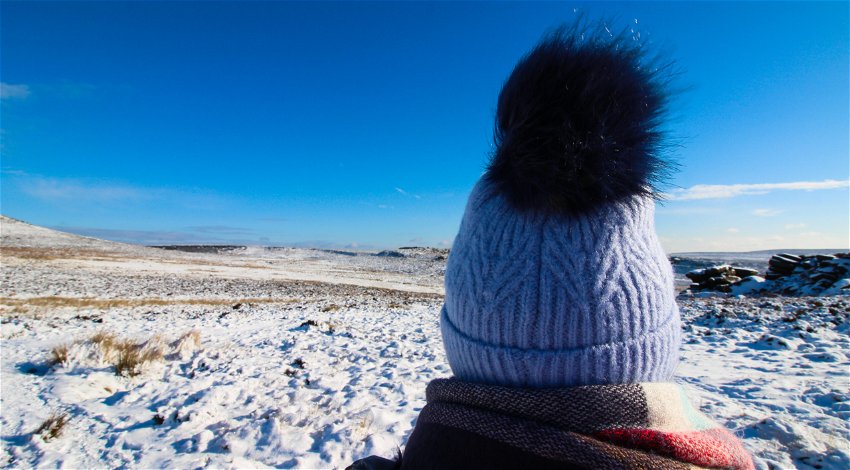 BRITS are being warned not to get too used to the balmy weather as a cold snap is predicted within the coming weeks, with snowfall expected in some areas.

While October has seen unseasonably warm temperatures, November is set to see the mercury plunge down to temperatures that are expected for this time of year.

This will likely feel exceptionally cold after parts of the UK have been enjoying temperatures as high as 20C, meaning that the heating has stayed off as people battle the cost of living crisis.

But this is soon to be over and it is predicted that Scotland and areas in northern England will see snow from November 10, reports the Express.

Met Office spokesman Stephen Dixon said: “The potential for some cooler weather increases from mid-November, with the coldest places most likely to be in the northwest.

“There will be an ongoing chance later in the month that any showers could fall as snow for a time in the north, with the high ground most likely to see the highest accumulations.

“There isn’t a signal beyond what we’d normally expect for this time of year in terms of snowfall.”

Temperatures today have been closer to what we would typically see in late August than late October!

Here's a look at today's provisional top temperatures across the 4 home nations 👇 pic.twitter.com/MGWtV8Bzaf

This is the latest weather front to batter the UK in October, following the ‘African plume’ which brought soaring temperatures, followed by the ‘biblical rain’ and thunderstorms that battered London.

Earlier this week a tornado ripped through a zoo car park in Hampshire. Marwell Zoo, located near Winchester, Hampshire, posted a photo on its website, along with the video, saying it looked like something “from a Hollywood movie set”.

Thankfully none of the animals were affected by the weather front, which happened on Sunday, October 23 at around 4pm local time.