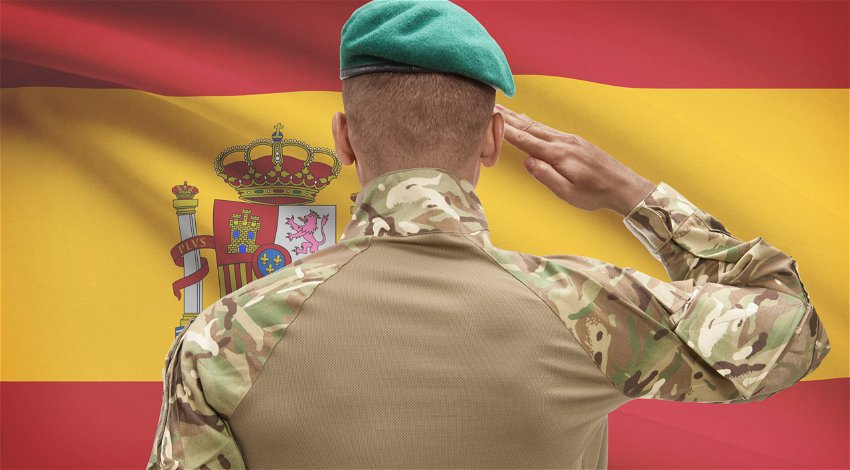 A 22-year-old Spanish soldier died on Thursday, October 27 in Alicante’s Agost due to an accident involving a military vehicle.

The Spanish soldier died around 5 am when his military vehicle belonging to the Special Operations Command (MOE) overturned in Agost, Alicante.

According to initial reports, the “Green Beret” was participating in tactical exercises at a military shooting and manoeuvring range in the Valencian town of Agost when the vehicle overturned.

The incident is under investigation by Spain’s Guardia Civil.

Spanish news outlet Informacion reported that emergency fire and rescue crews were deployed to the scene, however, paramedics were unable to save the young man’s life.

Sources told the outlet that the soldier was travelling in a medium special operations vehicle (VMOE) with other members of his squad.

No one else was reportedly harmed in the accident.

He joined the Army in May 2019, in the Training Centre Nº2 San Fernando (Cádiz).

Sources from the Legion’s communications office told reporters that he had been assigned to the Special Operations Band “C.L. Maderal Oleaga” XIX of the Legion” since May 2022 after previously being posted to the Infantry Regiment “Nápoles” nº 4 of paratroopers.

The news comes after a 21-year-old Spanish soldier, who was discovered lying face down in the sea at a beach in Almeria city and admitted to an ICU in Almeria on Thursday, August 4, sadly died.

The young man, a legionnaire who had been on leave from the King Alfonso XIII Brigade of the Spanish Legion, collapse due to unknown causes and died at the University Hospital of Almeria on Friday, August 5.