Does the slow start to the season mean Liverpool have lost their winning mentality? 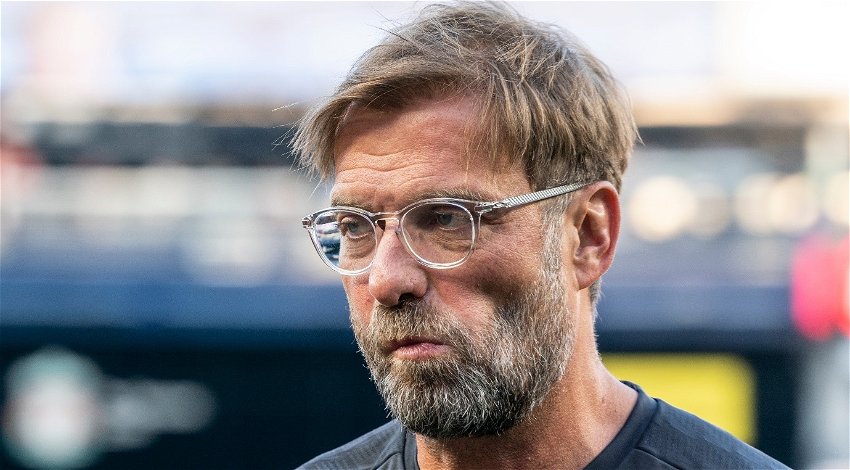 Jürgen Klopp’s heavy metal Reds appear disgruntled. Liverpool have been famed for their ability to grind out wins under the German no matter what the circumstances or the opposition, but this season have struggled with even the basics and face an uphill struggle to get back on track with just two wins from their seven Premier League games at the time of writing.

The second favourites to win the top flight in the football bets before the season got underway in August, Liverpool’s issues have been apparent from the very first kick of a ball. They were perhaps lucky to salvage a draw against newly promoted Fulham at Craven Cottage on gameweek 1 before drawing with Crystal Palace and losing to Manchester United in their slowest start in almost a decade.

Many would have thought Liverpool finally found their mojo when they dispatched of strugglers Bournemouth with a ruthless 9-0 victory at Anfield, which was followed by an unconvincing home win over Newcastle (2-1). But the Reds are winless in the league since at the time of writing, drawing 0-0 with Merseyside rivals Everton at Goodison Park before being held to a 3-3 draw by Brighton & Hove Albion.

Their current run is certainly a cause for concern. A team once so merciless has found themselves trailing in five of their seven Premier League games to date, and while they managed to still get something from the majority of those games despite going behind, it’s far from an ideal situation to find yourself in early on in games and comebacks are not something you can sustain for long periods of time.

It goes from bad to worse for Liverpool though. Their next two Premier League encounters will see them go up against England’s two in-form sides in the shape of Arsenal and Manchester City and two defeats against their big six rivals would see them winless in four outings and on a dangerous downward spiral.

A side so tactically and mentally astute look a shadow of their former selves and there are no clear signs that an end to this barren spell is near. The two-week international break was supposed to be the ideal time for Klopp and his team to go back to the drawing board, but the draw with Brighton was as damning a result as before.

This isn’t the first time in the Klopp era such a run has happened, however. The defensive crisis of two years ago springs to mind, when Virgil van Dijk’s ACL injury and subsequent absence left a gapping hole in the side, and you could argue that their midfield injury woes are causing similar issues — with Fabinho, Jordan Henderson and Thiago all struggling for fitness.

The form of key players like the aforementioned Van Dijk, talisman Mohamed Salah and creator Trent Alexander-Arnold has also been a worry, and the challenging schedule is not on their side to rediscover some kind of rhythm with those games against the Gunners and City up next.

Klopp’s demands of his side are not being echoed on the pitch through their performances and it’s therefore no surprise that they are no longer fancied in the football predictions. But they have proven they can overcome sticky situations in the past before, like the late run in the 2020-21 season that seen them climb up to third and secure Champions League football when they looked down and out.

Liverpool have the ability to turn things around when the going gets tough, so it’s hard to say they have lost that usually ingrained winning mentality entirely. But they do not possess it right now when it appears to matter most, giving up the late goal against Brighton to draw instead of grinding out the win is proof of that.

It’s perhaps not panic stations for Klopp and co. just yet, as we’re still in the very early stages of this long campaign — which will be halted for a number of weeks next month due to the World Cup getting underway in Qatar. There is no better time to rediscover that winning mentality than now, with positive results against Arsenal and City perhaps enough to springboard them back to form.