Electricity prices in Spain: How much does it really cost to make a cuppa? 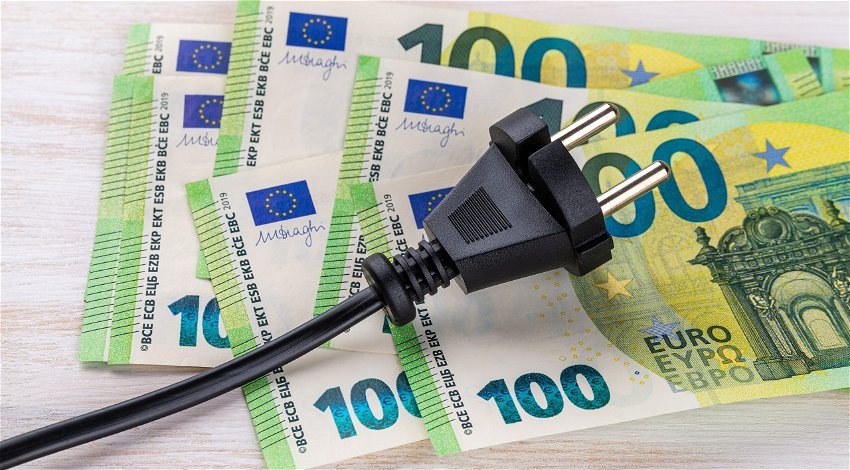 The winter nights are starting to draw in and even somewhere as usually gloriously sunny as Spain is cold sometimes. Unfortunately, electricity prices in Spain are amongst the highest in Europe, with Spain ranking 5th.

As the ongoing energy crisis continues to affect even those used to sun-soaked coastlines and gorgeous golden evenings, you might be wondering how much you’re actually spending on electricity bills and how much it costs to run daily household appliances, from having a shower to boiling the kettle to make a cuppa?

Whilst it’s always worth shopping around for cheaper energy providers and comparing deals so that you’re getting the most out of your electricity package this winter – many companies even offer deals for new companies – it’s useful to have an average price point from which to compare energy bills so you can budget for the cold months ahead.

Currently, according to electricityinspain, you should expect to pay around €28.74 per 100 kilowatt-hour, although this can fluctuate daily.

So how much does it really cost to make a cuppa?

It’s cold, you’re tired, and probably thinking you’d love nothing more than a hot cup of tea or coffee, if only for something warm to hold while you sit shivering in three jumpers! If you are making a cuppa, boiling a cup of water in the kettle will cost about 15 cents, based on current price for a unit of electricity being about 39 cents.

If you’re planning on making something a little more filling, you might like to know that most ovens cost around 36 cents per hour at high heat.

To wash up your mug afterwards, as well as whatever other dishes you’ve used your first instinct might be to turn to the dishwasher. Except you might want to think twice about when you do that…

A dishwasher costs about 63 cents to run during the most expensive time of the day. To save money, turn your dishwasher on over night, between midnight and 8am on weekdays, as this is when electricity consumption is cheapest in Spain.

After a long day you’ll probably be wanting a nice hot shower to relax and de-stress…or something to motivate you to get up in a morning! On average, a 10 minute shower powered by an electric heater will set you back around 15 cents, according to Endesa.

And after a long week you’ll probably be wanting to put a wash load in as well. It’s a good idea to run your washing machine overnight as well as your dishwasher, when it should cost around 29 cents rather than 47.

To relax in the evening maybe you want to chill out in front of a movie or your favourite series. To power a 55 inch LED televion, it currently costs around 0.05 cents have it on for an hour, according to idealhome.co.uk.