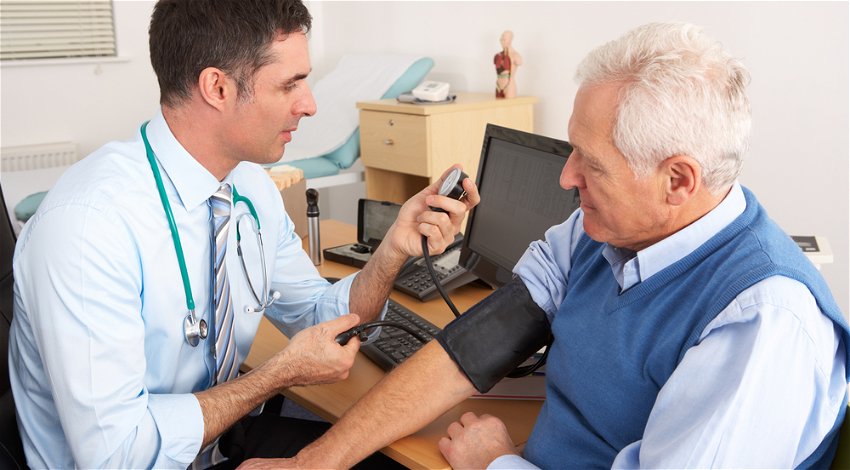 The UK is experiencing a GP exodus amid soaring demand for health services, with the number of doctors now almost 2,000 less than in 2015.

Despite pledges by the government to recruit more doctors and more health workers, the Royal College of GPs told the Mirror on Friday, October 28 said that patients were finding it increasingly difficult to get appointments.

In some areas patients are said to be waiting weeks for appointments with demand making it difficult to get through by phone and even then, there are no available slots.

Prof Martin Marshall, Chair of the Royal College of GPs, said: “While GPs and our teams work harder and harder, the number of fully qualified, full-time equivalent GPs has fallen since the Government’s 2019 manifesto pledge.

“It is a service at breaking point. GPs and our teams are burning out, struggling to manage a workload that is escalating both in terms of volume and complexity.”

That Prof Marshall said is resulting in some reducing their hours whilst others are taking early retirement. Other practices have taken to managing the patient input to take pressure off GPs further exacerbating the problem and adding pressure to A&E services.

The Department of Health and Social Care spokesman has said that a record number of doctors started training as GPs last year. A spokesperson also went on to say: “There were nearly 2,300 more full-time-equivalent doctors working in general practice in September 2022 compared to the same time in 2019.”

But that number is still significantly down on 2015 and with demand rising fast, the expectation is that the number of people who cannot get appointments will rise rapidly.

It continues saying: “We are writing to you as a group of GPs, deeply concerned over the future of the profession.

“Without urgent government action, our primary care system will suffer irreversible loss as the risk of harm to both patients and doctors increases.”

The issue of GPs and waiting times is not a new one having dogged the NHS for years now, but with the government in turmoil and a success of health ministers the issue has yet to be resolved.

To make matter worse demand is soaring amid the exodus of GPs.