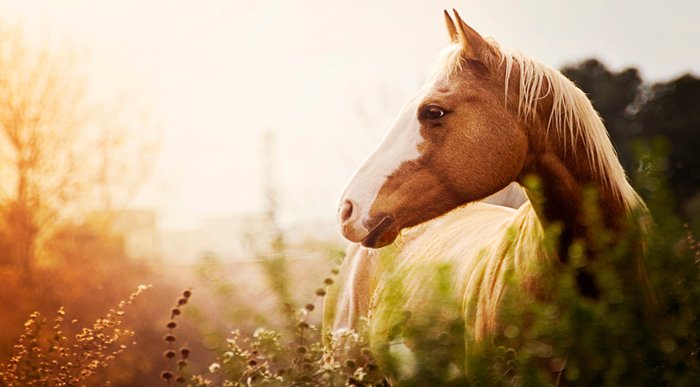 A controversial method used by horse ‘blood farms’ in Iceland has today, Thursday, October 27, come under fire from the animal rights group Animal Welfare Iceland. Even though it has existed since 1979, the group has called for the lucrative business to be outlawed, with Iceland the only country in Europe where this procedure exists.

Shocking video footage released last year exploited the mistreatment of horses at these facilities. A pregnant mare was shown at a farm in the southern town of Selfoss, having a cannula inserted into her neck to withdraw her blood.

Pregnant mares produce a highly sought-after hormone known as PMSG, which can be used to improve the fertility of other animals. A pregnant mare can allegedly supply several litres of blood on a weekly basis using this method of withdrawal.

The biotech group Isteka is the one responsible for this process and is one of Europe’s market leaders. Icelandic farmers can reportedly earn up to 10 million Icelandic kronur (around €70,000) a year from this business. As a result, in 2021 it is estimated that almost 5,400 mares were bred solely for this purpose, with the number of blood farms in the country tripling in number to 199.

When the controversial video was released in Iceland last year it led to a police investigation and anger among the population. Many of the farmers involved in the business were forced to detach themselves from the business as a result, as reported by euronews.com.

Rosa Lif Darradottir, vice-chairman of Animal Welfare Iceland asked: “Do you think it’s okay to take a scared horse and stab it in the neck to make a fertility drug to increase the suffering of other farm animals? Do you think it’s okay? I think most people would say no”.

However, the managing director of Isteka, Arnthor Gudlaugsson, claimed: “The video was, let’s say, designed a little bit to give an overly negative, in my view, description of the process. There were also instances in the video which indicated bad practice or practice that should have been better”.

Very little has changed with the process since 1979, which lead Darradottir to say: “This makes us think about where we stand in our ethics. To make a fertility drug that is used on farm animals to enhance their fertility beyond their natural capacity, just so that we can have a stable flow of cheap pork. The cause is not noble”.

Icelandic MP Inga Saeland also criticised the amount of blood collected: “It’s purely and simply maltreatment of animals and we have a word for that: animal cruelty”. The business saw stricter regulations implemented back in August with the authorities handed more power with a three-year window to monitor the industry and ‘assess its future’.