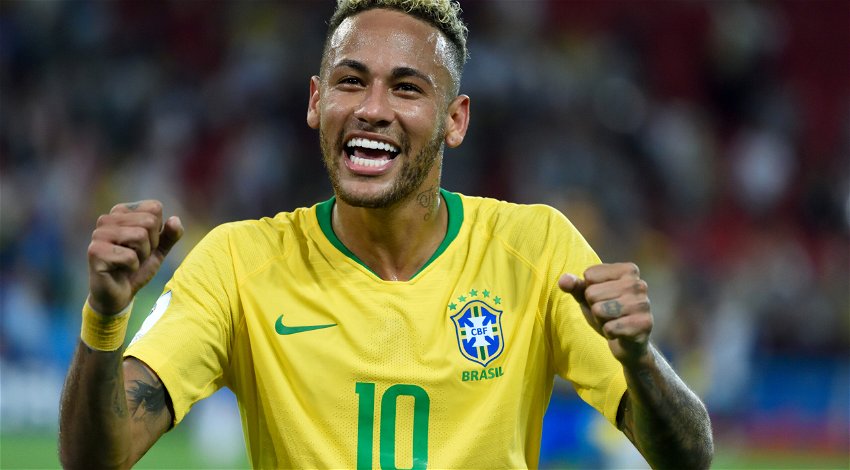 The charges against footballer Neymar, aged 30, and eight others accused in a trial over the Brazilian’s 2013 move from Santos to Barcelona have been dropped by Spanish prosecutors.

They initially sought a two-year prison term for Neymar – who is currently preparing to head to the World Cup in Qatar with Brazil next month – along with a fine of €10 million, a case brought by Brazilian investment firm DIS, which owned 40 per cent of the rights to Neymar when he was at Santos.

The firm claims that Neymar, Barcelona, and the Brazilian club colluded to mask the true cost of his transfer thereby defrauding it of its legitimate financial interests, reports Khaleej Times.

Barca said the transfer was valued at €57.1 million, of which €6.8 million was given to DIS, but Spanish prosecutors believe the actual value was at least €83 million euros. DIS is seeking to recover 35 million euros.

Prosecutor Luis Garcia Canton declared that “there is not the slightest hint of crime” and asked for all defendants to be acquitted at the trial in Barcelona.

The prosecution had also sought a five-year jail term for former Barcelona president Sandro Rosell and an €8.4m fine for Barcelona.

But today, Friday, Spanish prosecutors announced the “withdrawal of the charges against all the accused and for all the allegations” they had faced.

This surprise move is the result of a years-long legal battle over Neymar’s high-profile transfer to Europe.

In 2017 he then moved to Qatar-owned Paris Saint-Germain in a world record €222 million transfer.

Neymar was on trial for corruption-related charges with eight others, including his parents and their company, named N&N, which manages his affairs.

The Spanish court has officially dropped the charges around Neymar’s transfer from Santos to Barcelona. pic.twitter.com/Oro8hlZnRL

The footballer previously stated that he did not recall whether he was involved with the negotiations which later led to a 2011 agreement with Barcelona over his transfer two years later from Brazilian club Santos.

He said that his father had “always been in charge” of contract negotiations.

In addition to seeking €35m in damages, DIS also claimed that the 2011 pre-contract agreement with Barca, claiming it had prevented other clubs from making offers and affected the value of the transfer fee.

But the Brazillian player’s father, Neymar Sr, told the court that it was not his responsibility to tell DIS about this, but Santos.

Neymar’s lawyers claim the 40-million-euro payment from Barca was a “legal signing bonus which is normal in the football transfer market”.