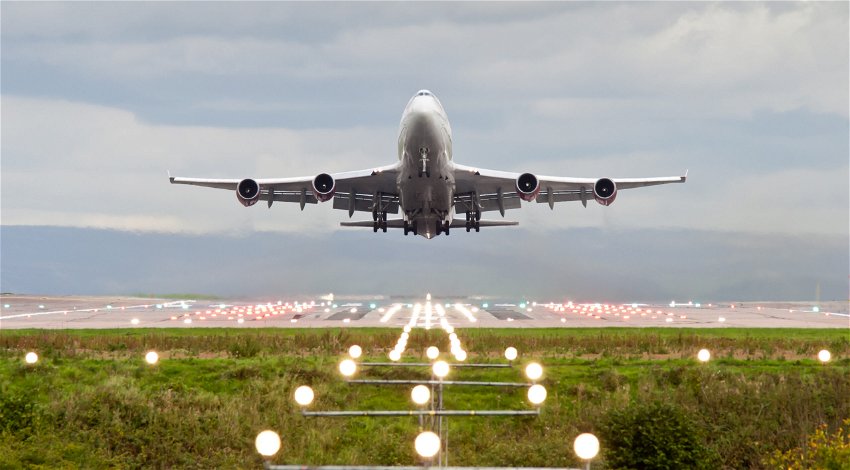 A LIST of the UK’s best and worst airports has been revealed following the travel chaos that was a result of the Covid pandemic.

So for expats regularly travelling to and from the UK, it might be worth noting which airports to stay clear of.

The list has been compiled by Which? by way of a survey that documented the experiences of more than 7,000 travellers flying in and out of UK airports between July 2020 and July 2022.

Taking the worst spot is the bottom of the list Manchester Airport, which has been declared the UK’s worst after a year of travel disruption, with all three terminals taking the bottom three spots.

More specifically, Terminal 3 got a customer satisfaction score of just 38 per cent, with the consumer expert hailing its score as “dismal” and advised holidaymakers to “avoid if you can”.

Terminal 1 obtained a slightly better score of 41 per cent, while Terminal 2 was rated with the highest score of 47 per cent.

Frustrated travellers complaints included that the airport was “chaotic and heaving” and “an end-to-end shambles” with the endless queueing through security and buying food and drink being high on the list of bugbears.

✈️ Manchester Airport's three terminals are the worst in the country, according to a new passenger survey conducted by Which?

Doncaster Sheffield – which is facing closure – was the highest ranked for the 4th consecutive time. pic.twitter.com/UdDXYfLt5r

The top end of the table was made up of smaller airports, many of which were praised for short waiting times and being “easy to navigate”.

Despite the majority of Heathrow terminals being at the lower end of the table, the UK’s busiest airport has a small jewel in the crown with Terminal 5, which was described as “spacious” and “modern”, and was situated mid-table at number 13.

A Manchester Airport spokesperson said: “We apologise to any customer who feels their experience was not of the standard we want to deliver over the past two years.

“The pandemic was the biggest crisis faced by our industry in its history. At one stage passenger numbers at Manchester Airport dropped to just 5 per cent of normal levels and airports around the world had to cut costs just to survive.

“We are looking forward to delivering a positive experience to all our passengers this winter, and into summer 2023.”