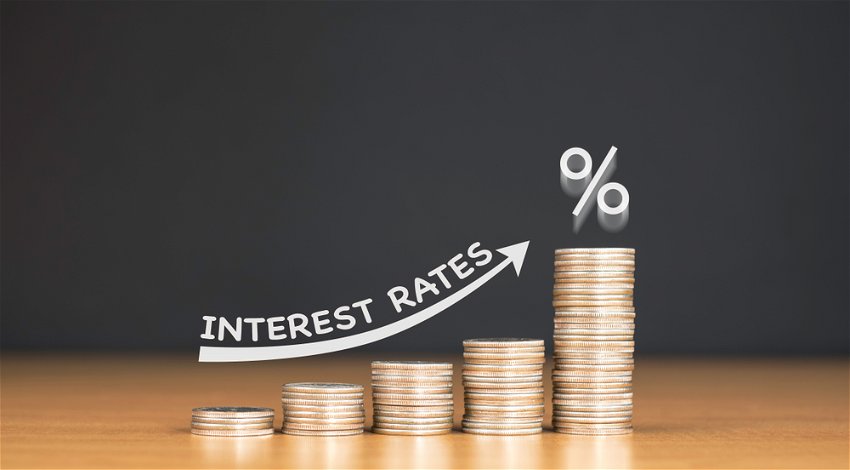 There is bad news coming for borrowers but at the same time good news for savers with the Bank of England (BoE) set to raise interests even further.

The increase set to be the highest since 1989 comes as news agency Reuters reports on Saturday, October 29 that spending cuts expected under the new Prime Minister will deepen the country’s recession.

According to those analysts spoke to, the expectation is that interest rates will rise by around three quarters of a per cent as the bank struggles to get inflation under control.

It is also thought that the Bank of England will be the first of the big central banks to start selling off bonds from its stimulus stockpile, however many guilt funds remain wary given their volatility.

The BoE was forced to intervene in the market following the disastrous mini budget presented by the past prime minister and her chancellor.

Concerns are that the UK could find itself in a recession for the next two to three years as the government tightens its belt and the effect of higher interest rates work though the economy.

BoE Governor Andrew Bailey said on October 15: “As things stand today, my best guess is that inflationary pressures will require a stronger response than we perhaps thought in August.”

He said: “Many economic indicators have weakened since the committee last met in September, but the jobs market has remained tight and pay growth strong.”

Although the extreme concern has receded following the undoing of the mini-budget by current Chancellor Jeremy Hunt, there remain major concerns over monetary policy and government spending.

If the expected hike in interest rates goes ahead, it will be the largest in recent times. But in that bad news for borrowers there is good news for savers who have for a decade had little incentive to invest their hard earned funds.