Could a good England World Cup run put a strain on beer supplies? 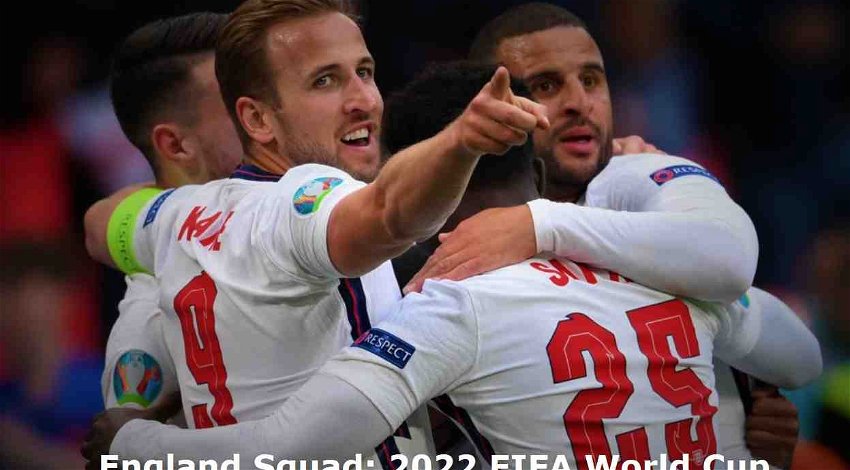 A good England World Cup run is always a winner for pubs, clubs and restaurants as the fans come out in their droves to support their team.

English supporters are well known for their merriment when their team is doing well, be they in the UK or anywhere else in the world.

But that could according to a report by the Independent in Ireland, could result in some beer supplies running dangerously low.

Speaking to David Forde, Chief Executive of Bulmers he said post-pandemic supplies had been pretty robust but demand had yet to return to levels seen before.

He went on to say that next month’s soccer World Cup in Qatar could put strain on supplies with demand expected to rise sharply. He added that if England do well that could create some supply issues.

“Were England to go on and win the World Cup, yeah, we might face some challenges.

“But they would be positive challenges as that would mean demand is pretty high and people are out celebrating.

Pubs and clubs across the UK and elsewhere are hoping that England do have a good run, with many expecting a huge payday if the country does get through to the final.

This is particularly true for those establishments where there is a strong England community, such as there are in many commonwealth countries and in places like Spain.

Sources suggest there is no problem with supply in most parts of the world with the raw material issues that affected brewers last year having largely been resolved.

Whilst passions will run high during the World Cup and most will be supporting their own country, pubs, clubs and brewers will be hoping that England will get a good run as that could be a winning combination for their business.