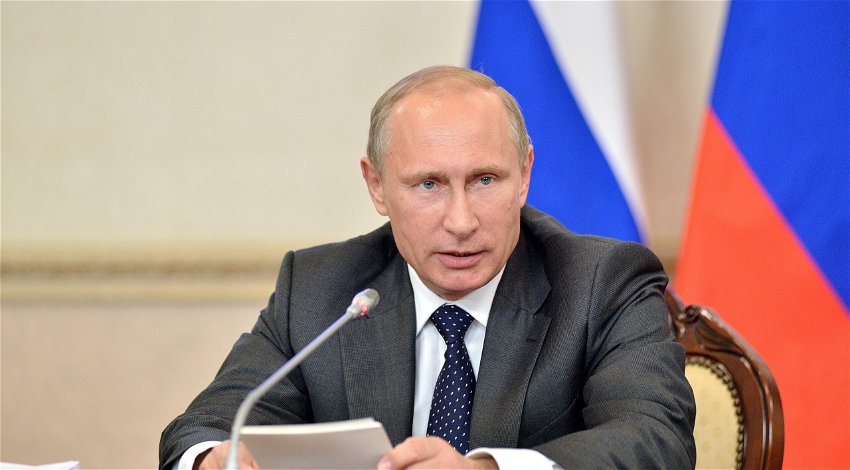 The world is facing another food shortage scare after the Kremlin declared it was pulling out of the Ukrainian grain corridor initiative.

A global food crisis is looming today, Saturday, October 29, after the Kremlin made the decision to pull out of the Ukrainian grain deal. The Black Sea Grain Initiative had originally been brokered three months ago as a way of keeping grain supplies flowing out of Ukraine and into the world market.

Moscow has accused Kyiv of carrying out attacks on Russian naval vessels earlier this morning, something which is being vehemently denied by Ukrainian officials. The Kremlin has been accused by Kyiv of ‘inventing terrorist attacks’.

Since the United Nations-brokered deal came into operation, an estimated nine million tons of grain has been exported around the world. This has in turn allowed prices to drop globally after a warning from experts earlier this year of possible mass starvation in some of the world’s poorest countries as prices climbed, as reported by metro.co.uk.

“It is vital that all parties refrain from any action that would imperil the Black Sea Grain Initiative which is a critical humanitarian effort that is clearly having a positive impact on access to food for millions of people around the world”, said a spokesperson for the UN this morning, confirming that the grain deal had broken down.

Dmytro Kuleba, the Ukrainian Foreign Minister tweeted: “I call on all states to demand Russia to stop its hunger games and recommit to its obligations”. He claimed Moscow was using a ‘false pretext’ as a way of stopping the Black Sea grain corridor deal.

Ukrainian President Volodymyr Zelenskyy took to Telegram and wrote: “Today, a rather predictable statement came from Russia – a statement that they are finally cancelling the grain export initiative. But in fact, this is not their decision today”.

“Russia began deliberately aggravating the food crisis back in September when it blocked the movement of ships with our food. From September to today, 176 vessels have already accumulated in the grain corridor, which cannot follow their route”.

“Some grain carriers have been waiting for more than three weeks. Algeria, Egypt, Yemen, Bangladesh, Vietnam, others countries – very different countries, from different parts of the world… But they can all be equally destabilised by this Russian decision to block exports”.

“Why can a handful of people somewhere in the Kremlin decide whether people in Egypt or Bangladesh will have food on their tables? A strong international response is needed now. Both at the UN level and at other levels. In particular, at the level of the G20”.

“Ukraine has been and can continue to be, one of the guarantors of global food security. Russian terror and blackmail must lose. Humanity must win. I thank everyone who is fighting with us to restore peace and stability to international relations!”.