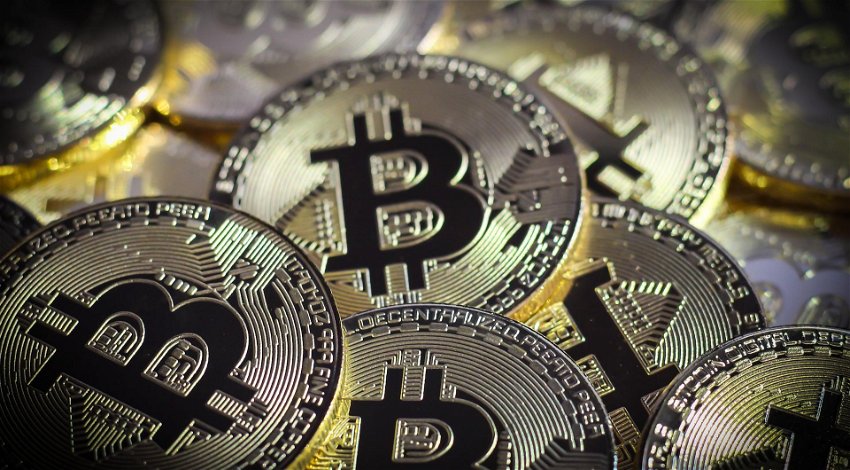 Political uncertainty is rife throughout much of the world, most recently in the United Kingdom with 3 Prime Ministers walking into Number 10 Downing Street in less than 2 months. The conflict between Russia and Ukraine continues to loom with an ever-increasing threat of a global nuclear war. These events have had a tumultuous effect on the native currency of each region and opens the door to the adoption of a global reserve currency, like Bitcoin. The Russian Ruble fell 50% following the news of the war and the British Pound fell to an all-time low following Lizz Truss’s first mini-budget release. The volatility experienced by the Russian Ruble isn’t far away from the volatility in cryptocurrency price action. So how does this all compare in the face of recent Bitcoin News? 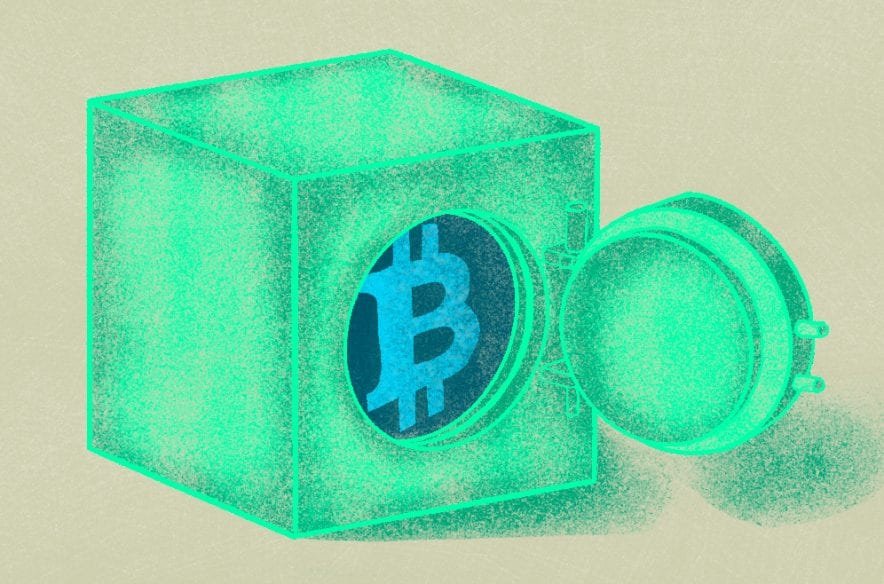 The Case for a bullish Bitcoin going into 2023.

Everyone knows the eccentric Billionaire and Tesla CEO Elon Musk supports the cryptocurrency industry. Musk positioned a large amount of Tesla’s free cash into BTC, roughly $1.5 billion in early 2021. Today, the EV maker holds $218 million in Bitcoin which stands as a testament to Elon’s confidence in the longevity and future of Bitcoin, despite the ongoing cryptocurrency bear market.

Bitcoin is currently trading 72% down from its all-time high at $19,330 and analysts are split over whether we have hit the bottom or not yet. Individuals such as Elon Musk holding such a large quantity of BTC at this time indicates that he believes the Bitcoin market bottom is in and is not expecting a further market sell-off.

What gives this assertion such gravity is the upcoming Bitcoin halving scheduled for April 2024. Each halving event means that the BTC rewards for miners are halved, reducing the supply of new Bitcoin. Assuming BTC demand remains constant this places upward pressure on the price of the currency over a long time period. But, as we know, the demand for Bitcoin has been, on average, increasing each year since its inception in 2009. Given the increasing need for a global fixed-supply currency, demand is likely to only increase over the coming years. 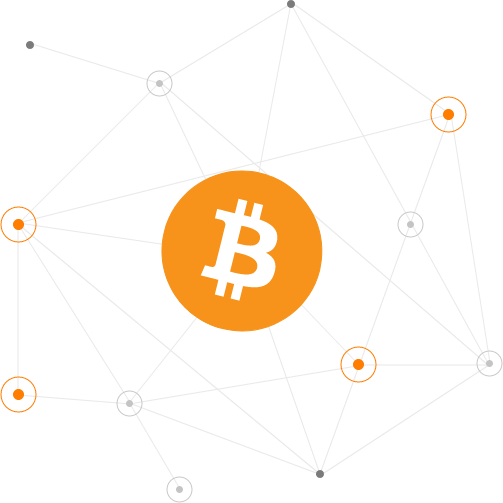 How does this translate into a bullish Bitcoin?

In the run-up to this already highly anticipated event, media attention is likely to be greatly focused on all things Bitcoin. Taking the media hype associated with the Ethereum merge in mid-September 2022 as a case study, the entire crypto market appeared to be on pause in anticipation of the success (or failure) of the merge.

The next Bitcoin halving is likely to mimic this but with an amplified effect. BTC is, after all, the king of crypto. The coin with by far the highest market capitalisation and the coin which kickstarted the blockchain revolution. The last halving took place in May 2020, and the Bitcoin price was roughly 550 days past its bear market cycle low. Assuming BTC remains on track for its scheduled 2024 halving, we are currently around 550 days away again. Now this is not suggesting that lightning strikes twice and we are about to begin an upwards trend to BTC’s all-time high before the halving, but it supplies greater evidence towards the assertion that the bottom is in, and we are about to begin a long-term upwards trend once again. Interested in how to buy Bitcoin? Bybit is a great exchange with cheap trading fees on Bitcoin and other established projects too.

Big Eyes Coin – A cat fixated on a fixed supply

Since Bitcoin’s creation many years ago, thousands of cryptocurrencies have been created. Some are very sound projects looking to create real value. Others, and unfortunately the vast majority of projects, lack utility or are created as a means of generating wealth for the developers. Because of this, many projects have lost sight of some of BTC’s core values, such as a limited and finite supply. 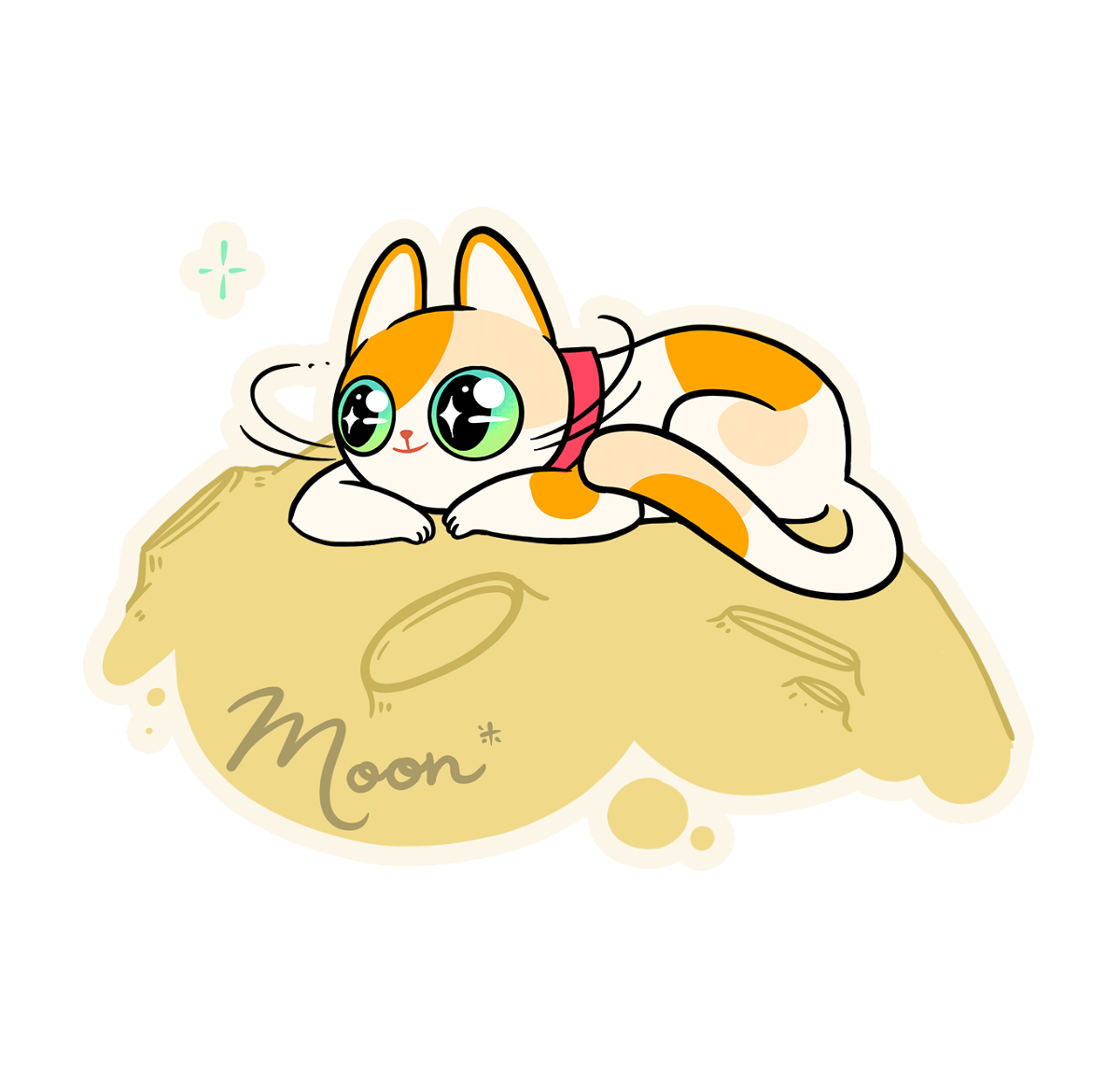 Big Eyes Coin is a new community-owned meme coin looking to instil the core Bitcoin values amongst memes. With a fixed token supply of 200 billion, 70% of which is available to the general public now, this feline project is looking to fracture the saturated dog-themed meme coin market. It boasts a strong upcoming marketing campaign, as well as a lineup of development announcements due for late 2022, including NFT drops, celebrity collaborations and much much more.

Exposure to this future high-flyer project should be a must for any avid cryptocurrency trader, investor or even enthusiast. The project has backing from a large centralised exchange, the name of which is yet to be announced, but all information currently available suggests that this project will land with a bang. Click below to check out the Big Eyes presale now and use code – BEYES498 – for bonus tokens upon purchase!