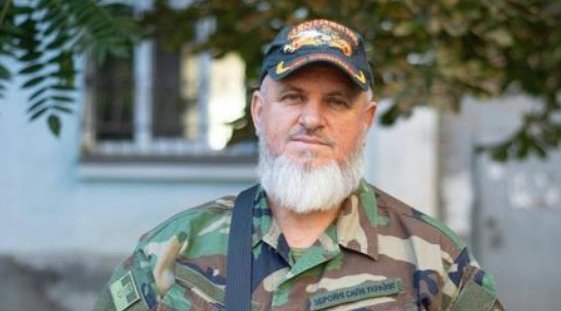 According to a post on its Facebook page, the Ukrainian special forces unit Khort claimed to have killed the Deputy Chief of Staff of the Wagner mercenary group. Pavlo Pataretsky, the Khort commander spoke of the incident.

“This happened in early September when there was the first counterattack in the Kherson direction. Our group was killing it. We knew there were serious people out there because the weapons were appropriate. Besides, they were undercover military police, and all of them were officers”, he explained.

Pataretsky continued: “We have removed cell phones, our services have been breaking them for a month. When it was possible to pick up the code, all data was revealed: correspondence, photographs, and other intelligence”.
“We then realised who it really was. Although I was already then from the interceptions told that they covered a serious group with serious representatives”, added ‘Bulat’.
In another post, it was detailed how the Khort fighters took out the Wagner mercenaries. “During the execution of a combat mission, the fighters of our special unit in a close battle collided with a group of militants of the notorious Prozhynsky PVK Wagner”.
“Combat contact sent the whole enemy group to hell. Their Deputy Chief of Staff was identified among the two hundred dead Wagnerivciv. In addition, our defenders zatrofeí вогоli weapons of this very dead occupant – ak-12 (in the photo). This machine was adopted to arm the enemy army in 2018”, it continued.
“Congratulations to our brothers with a good catch, and the invaders should remember that in Ukraine you are waiting only for death”, the post concluded.