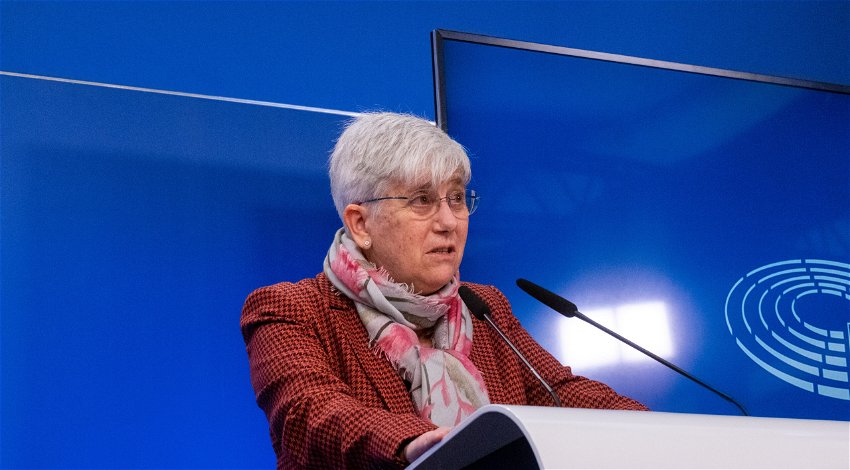 Exiled Catalan former education minister returns to Catalonia for the first time in five years. Clara Ponsati, a Junts  politician, fled from Catalonia in order to avoid prosecution at the time of the 2017 Catalonia independence referendum which was deemed illegal.

She only returned to Catalonia for the first time last Saturday, after her party made the decision earlier this month to pull out of the regional coalition government, leaving the region in the minority hands of the more moderate Catalan Republican Left (ERC), as reported by The Guardian.

Ponsati has described her return as an “excellent opportunity to get a little bit closer to home” during an event at the Col de Banyuls mountain pass, as reported by catalannews.com

She has recognised that if she goes any further into Catalonia “the Spanish Civil Guard will probably be waiting for me” however allegedly she has immunity and therefore they are unable to arrest her. Ponsati has claimed that Spain have been “violating fundamental rights for the past 5 years”.

In May of this year the Court of Justice of the European Union provisionally gave her and MEPs Carles Puigdemont and Toni Comin their parliamentary immunity back as they were considered to be risking arrests.

Although Puigdemont, Comin and Ponsati were given arrest warrants for their political involvement through the Junts party in the 2017 vote, both Puigdemont’s and Comin’s were blocked by Belgian courts whilst Ponsati’s was never considered.

Before moving to Belgium, Ponsati lived in Scotland for a while, where the government ruled against extraditing her in August of last year.

Earlier this year the Spanish government also took the decision to release nine of the imprisoned politicians who had been found guilty of crimes including sedition and misuse of public funds as an attempt by Spanish Prime Minister Pedro Sanchez to “embark on a new era of dialogue.”