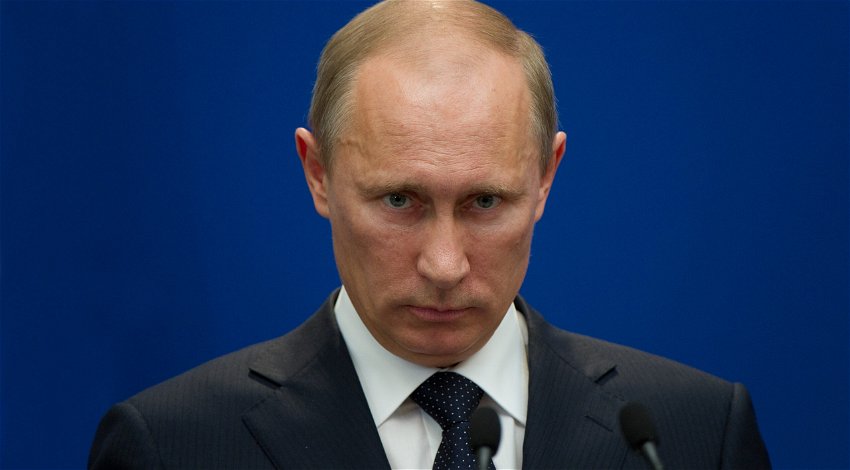 According to a Turkish official, negotiations with the Kremlin are ongoing for Russia to resume the scrapped Ukrainian grain corridor initiative.

After announcing that it was pulling out of the Ukrainian grain corridor initiative, the Kremlin has been urged by the United Nations today, Sunday, October 30, to resume the operation. As reported by Reuters, continuing with the deal brokered by Turkey and the UN to export Ukrainian agricultural products is essential.

“We call on Russia to reconsider its decision and urgently resume the [grain] deal, allowing food to reach those who need it most”, said alliance spokeswoman Oana Lungescu. She noted that all NATO allies welcomed this agreement and that the export of Ukrainian grain: “helped to reduce food prices around the world”.

“President Putin must stop using food as a weapon and end the war with Ukraine”, Lungescu added. Similar pleas were issued by the European Union, calling for Russia to reverse its decision to suspend the grain deal.

“Russia’s decision to suspend participation in the deal jeopardises the main export route for much-needed grains and fertilisers to overcome the global food crisis caused by the war in Ukraine”, said Josep Borrell, head of European diplomacy.

Linda Thomas-Greenfield, the U.S. Ambassador to the UN  highlighted that: “the failure of the Black Sea Grain Initiative could lead to a sharp increase in food prices, and further exacerbate the global food security crisis, just as winter is approaching in many countries”.

UN Secretary-General Antonio Guterres postponed his scheduled trip to Algiers this Sunday due to the situation around the grain export agreement. He claimed that the UN maintained contacts aimed at making Moscow reconsider its decision.

According to the official: “There are grounds for optimism, but for now, ships with grain do not leave the ports of Ukraine”.

Press Secretary of the President of the Russian Federation, Dmitry Peskov, did not comment immediately on the Bloomberg information about the negotiations. “It’s at the Foreign Ministry”. a Kremlin spokesman said when asked to comment on the article.

The Turkish Ministry of Defence said that the exit of ships with food from the ports of Ukraine will not be carried out yet. “The Russian staff of the Joint Coordinating Centre is currently located at the RCC. It is planned to continue inspection of ships with grain located in the roadstead of Istanbul today and tomorrow”, a spokesperson detailed.

The ministry indicated that the head of the Turkish Ministry of Defence is negotiating with his foreign colleagues and ‘interested departments’ to resolve the situation.

“The talks remind us of the importance of continuing an initiative that has a positive impact on the world and demonstrates that all crises can be resolved on the basis of goodwill and dialogue”, it said in a statement, as reported by gazeta.ru.