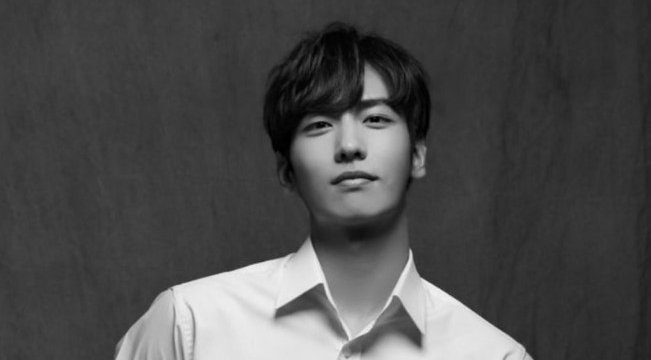 24-year-old Lee Jihan, the South Korean K-Pop singer and actor was among those killed in the Seoul Halloween stampede tragedy.

As confirmed on Sunday, October 30, by two agencies representing the star, Lee Jihan, the 24-year-old South Korean K-Pop singer and actor was among those killed in the stampede that occurred in Seoul.

At least 150 mostly young people are reported to have perished in the tragic incident in Itaewon during Halloween festivities in the city.

935 Entertainment and 9Auto Entertainment both confirmed the young star’s death. They posted a black star on Instagram, accompanied by a message saying they were ‘heartbroken to be greeted with the sad news’ of Jihan’s death. He ‘has become a star in the sky and left us’, they told his fan base.

Jihan was described by his representatives as: ‘A sweet and warm friend to all’, and expressed their heartfelt condolences to his family and all those who loved him.

Before successfully moving into acting, Lee Jihan found fame in 2017 after participating in the South Korean singing competition Produce 101. The format involved 101 K-Pop hopefuls competing for a place in what would become Wanna One, an 11-piece boy band.

Although Jihan never made it to the final cut, his appearance on the popular television show worked as a platform to showcase his obvious talents. As a result, he was chosen to star in ‘Today Was Another Nam Hyun Day’, the South Korean high-school drama.

A joint statement from Cho Jin Hyung, Kim Do-hyun, and Park Heeseok, all former contestants on Produce 101, read: “Ji Han has left this world and gone to a comfortable place. We ask that you say goodbye to him on his final path”.

Ji Han’s funeral will take place tomorrow, November 1, according to AllKPop. The South Korean government has already announced that it is prepared to offer financial support for the funerals of victims who died in what is the country’s biggest such catastrophe, as reported by news.sky.com.