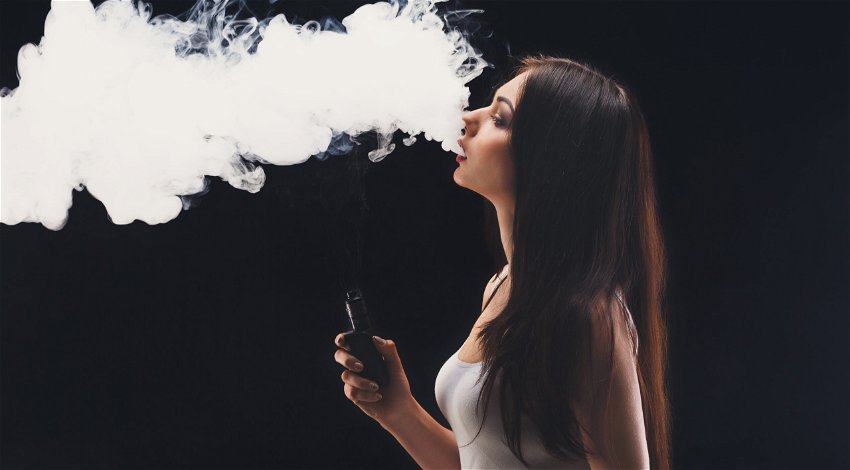 New research into vaping conducted by the University of Wisconsin shows that people who vape experience “worrisome changes in their blood pressure and heart rate” immediately afterwards.

The research released on Monday, October 31 looked into the impact of those who smoke traditional cigarettes, those who vape and those who consume no nicotine at all.

Blood pressure and heart rates were measure in all those who took part in the study, 15 minutes before and 15 minutes after they had either vaped or smoked.

As to be expected those who neither vaped nor smoked, experienced no changes. But those who vaped and smoked showed increased blood pressure and heart rates with regular nicotine users experiencing the worst symptoms.

The latter showed greater heart variability as well constriction of the brachial artery which supplies blood to the arms and hands.

Likening the effect to that of being under stress or in danger, the effect of both vaping and smoking is to increase the heart’s need for oxygen. That says lead author Matthew C Tattersall raises the risk of cardiovascular disease.

Perhaps not unexpectedly vapers and smokers performed worse in exercise test, even when adjusting for age, sex and ethnicity. In all cases they performed worse including in recovery and the stress exerted on the heart.

For the authors what was most concerning is that the exercise performance of vapers was as poor as those of smokers, despite the difference in the number of years people had smoked or vaped.

Vapers performed particularly badly according to study faring worse than those who smoked for many more years, which they say casts doubt on whether vaping is safer than smoking.

Although the study raises concerns it did not look at the long-term effects including the effects of stopping smoking or vaping.

The new research into vaping comes not long after the Chinese government banned the sale and use of fruit and nicotine based vapes locally citing health concerns.