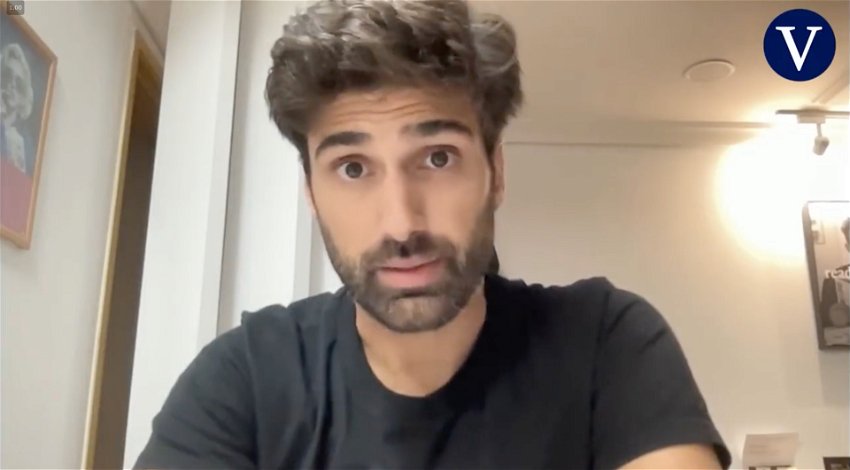 A SPANISH witness to the Halloween crush tragedy in Seoul has described the moment the tragedy hit the South Korean capital.

Xavi Bush, from Mallorca, said that he was saved from being trapped in the sea of people, which saw more than 150 people die in just 10 minutes in the incident, which happened during Halloween celebrations on Saturday night.

Describing the scene, the 32-year-old, who works for Samsung, continued: “The horror. Doctors, police, ambulances, and a lot of confusion.

“I was very shocked to see dead people.”

Officials said today, Monday, the death toll had risen to 154, with 149 people injured, 33 of them in serious condition.

Mr Bush, who also spoke on camera to La Vanguardia, has been living in Seoul for two and a half months.

The telecommunications engineer went into the bar with his American friend to watch a performance, only for the fatal incident to happen minutes later.

“It was after the concert, we turned around and saw through the windows people running back and forth carrying bodies by weight,” he recounted.

“On the ground, there were crowds of people lying with their mouths and eyes open and many civilians doing cardiorespiratory massages to resuscitate people.

“I thought about going out to help, but the security personnel wouldn’t let us leave and at that moment you go blank. I took out my cell phone and immediately sent a message to my mother to tell her I was okay.”

LOOK: A street in Itaewon district is pictured full of people before a stampede during Halloween festivities killed and injured many in Seoul, South Korea, in this image released by Yonhap on Oct. 30. | 📷: Yonhap via Reuters pic.twitter.com/Uj1o2ZQNld

Mr Bush’s account comes shortly after the South Korean government confirmed that it would conduct a “thorough investigation” into the events that led up to the incident, which happened on Saturday night, October 29.

Prime Minister Han Duck-soo said as government officials met on the disaster, adding: “The government will undertake a thorough investigation into what caused this accident and do its best to make necessary institutional changes so that such an accident is not repeated,” Al Jazeera reports.

“Identification has been completed for all of the 154 deceased except one, and I believe it is time for follow-up measures such as funeral procedures to be carried out in earnest.

“We will do our best to provide necessary support by reflecting the opinions of the bereaved families as much as possible.”