Weather forecast for the Valencian Community over the festive bridge 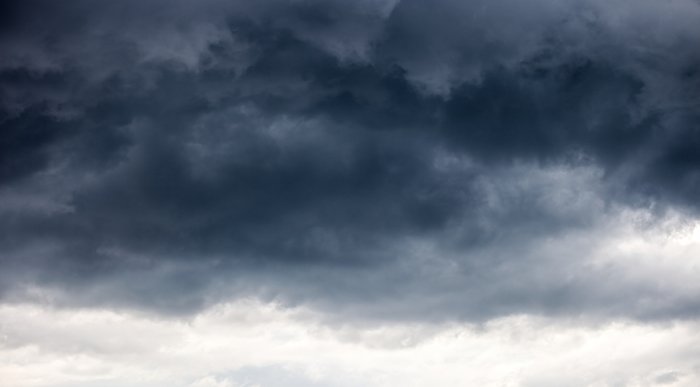 The weather forecast for the festive bridge is not looking good for residents of the Valencian Community.

According to AEMET, the State Meteorological Agency, the festive bridge will not provide good weather to residents of the Valencian Community.

Monday will begin with intervals of low clouds which should clear towards midday. later in the day, these same cloudy intervals will return, spreading from west to east as the evening progresses.

On the feast of All Saints in Spain, the same trend of cloudy skies will be maintained. There is even the possibility of some isolated showers in the north of the province of Valencia, and in Castellon. Temperatures will either rise slightly or remain without change throughout the region.

The weather will get slightly worse on Wednesday. AEMET forecasts cloudy intervals with the probability of occasional showers. There is the likelihood of a storm on the coast of the Valencian Community, without ruling out the possibility of it spreading into adjoining inland areas. Minimum temperatures will remain unchanged but the maximums will drop.

The situation of instability will be more generalised throughout the Community on Thursday. There will be cloudy intervals with rainfall possibly occurring in many areas.

A front will cross the country on Monday, October 31, bringing rain to the northwestern half, spreading from west to east. According to the forecast of the State Meteorological Agency, coastal phenomena and strong winds will put seven provinces at risk.

Specifically, this pattern will arrive in Galicia in the early hours of the morning, before crossing the country. The province of Huesca will be at risk from rain, while Asturias, Cantabria, Lugo, and La Coruña will be at risk from high winds and coastal phenomena. The latter will also put Pontevedra, Guipuzcoa, and Vizcaya at risk.

In the rest of the Peninsula and the Balearic Islands, the skies are forecast to be cloudy or with cloudy intervals, but without any rain. In the Canary Islands, slightly cloudy with some cloudy intervals will prevail in the north of the islands.