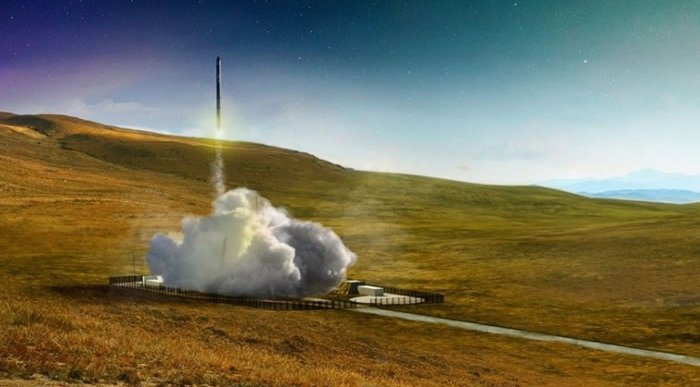 An artist's impression of the proposed Orbex site in Scotland. Credit: Orbex

A remote Scottish peat bog will be the location for Britain’s first-ever ‘traditional’ rocket launchpad.

The British mainland is about to see the creation of its first ‘traditional’ rocket launchpad. It will be built and operated by Orbex, a Scottish rocket manufacturing company, from the site on what is a remote peat bog on the A’ Mhoine peninsula in Sutherland, northwest Scotland.

Orbex has been granted a 50-year lease on the land owned by Scottish crofters. They will allegedly invest £20m in the construction of this new spaceport facility. Its creation will increase the launch capabilities for UK-based satellite industries. Presently, any spacecraft that need to be launched have had to be shipped abroad.

Up to 12 vertical rocket launches will take place annually. The site’s location is reportedly seen as ideal for launching satellites. They will be fired into orbits taking them over both the south and north poles, with the first one possibly being launched as early as 2023.

Spaceport Cornwall is already gearing up for Britain’s first-ever ‘horizontal launch later this month. A jumbo jet carrying a rocket under its wing will take off from Newquay Airport. The rocket will then be released and fired over the Atlantic Ocean. Spacehub Sutherland will provide an alternative option for future launches.

The Orbex project is expected to create around 40 jobs. In an area that offers poor economic prospects to its younger residents, it will bring a significant boost to their chances of securing a good job, as reported by news.sky.com.