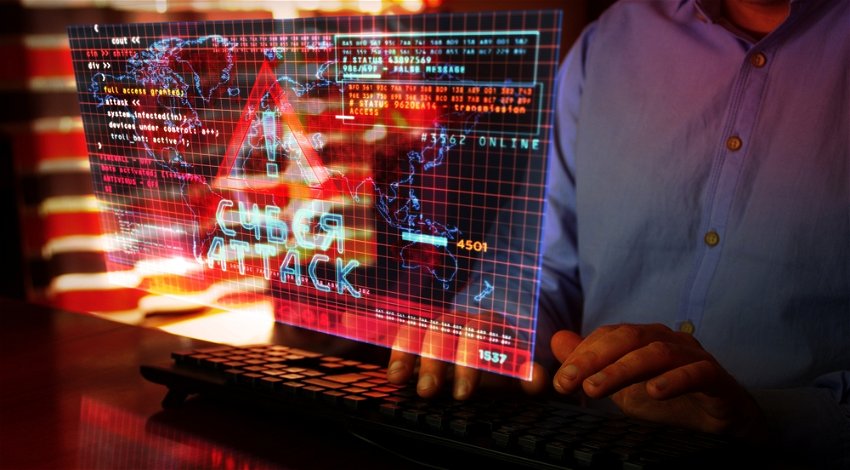 British spies are helping to defend Kyiv from countless Russian cyberattacks that are intended to bring down the country.

According to a report by Sky News on Tuesday, November 1, Britain has been helping Ukraine defend it networks from cyberattacks since the country was first invaded by Russia.

Leo Docherty, a Junior Foreign office Minister said that the damage would have been “very significant” without British assistance, adding that the UK had been forced to strengthen its own defences because of “a very significant cyber threat from Russia.”

He said: “We’re already on the frontline… We are aware of the threat. We have raised our own preparations and our own defences.

“That’s why we’ve got some deep expertise when it comes to cyber defence and that’s why we’ve been very pleased to share it with our Ukrainian allies.”

Ordinarily such activities, which have so far cost the UK around £6.35 million, would be kept secret, however, the suggestion is that Russia is aware of the UK’s involvement and therefore the need for secrecy has gone.

According to Docherty the invasion was accompanied by a significant rise in cyberattacks. The involvement of UK cybersecurity specialists and those from other countries were able to limit the effect of the cyberattacks.

Drawing on the expertise of the National Cyber Security Centre (NCSC), which is part of GCHQ, the UK has been playing a leading role in providing cyber defence.

Docherty said the support provided was similar to the indirect support provided to Ukraine through the weapons programme and therefore couldn’t be seen by Russia as a direct intervention in the war.

It was he said: “A perfectly honourable and not an escalatory thing to do.

“It’s the Ukrainians at the forefront of the fight in terms of defending their homeland and… we provided some of the materiel and expertise to allow them to do that very, very efficiently.”

Foreign Secretary James Cleverly added: “The UK’s support to Ukraine is not limited to military aid – we are drawing on Britain’s world-leading expertise to support Ukraine’s cyber defences.

“Together, we will ensure that the Kremlin is defeated in every sphere: on land, in the air and in cyber space.”

Amongst the support provided is hardware and software that can prevent attacks taking hold while ensuring people can still access vital information and services. Forensic support is also being provided to help Ukraine identify from where and how the attacks were made.

This is the first time the British have acknowledged the direct involvement of their spies in defending Kyiv from Russian cyberattacks, suggesting that this could also be the source of British intelligence on the war.