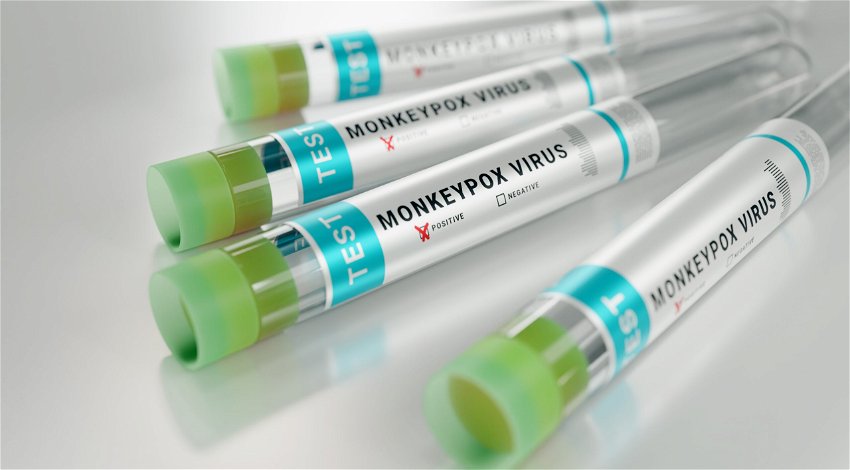 ACCORDING to the World Health Organisation (WHO) on Tuesday, November 1, monkeypox is still an international health emergency.

During the third meeting of the International Health Regulations (2005) (IHR) Emergency Committee regarding the multi-country outbreak of monkeypox, it was advised that the health emergency remains in place.

“The Committee collectively advised the WHO Director-General that the multi-country outbreak of monkeypox continues to meet the criteria included in the definition of the Public Health Emergency of International Concern (PHEIC) provide by Article 1 of the IHR,” the WHO said on November 1.

“Although views were expressed that the event did not and does not constitute a PHEIC, the Committee collectively recognised that the criteria embedded in the definition of the PHEIC may not be adequate at this time to inform their advice to the WHO Director-General as to whether and when this PHEIC should be terminated.”

It added: “In that regard, the Committee noted the ongoing process related to amendments to the IHR.”

“The Committee Members and Advisors provided their advice for the Temporary Recommendations to States Parties, which to a large extent continued those issued on 23 July 2022 by the WHO Director-General,” it said.

“The committee indicated the need to monitor the level of uptake and degree of implementation of Temporary Recommendations by States Parties, to complement the other modalities and programmatic approaches that are in place to support and monitor country outbreak response.”

The Emergency Committee did acknowledge that “some progress has been made in the global response to the multi-country outbreak of monkeypox since its last meeting, including the emerging information on the effectiveness of behavioural interventions and vaccines.”

However, the Committee noted that it held the consensus view that the “event continues to meet the IHR criteria for a Public Health Emergency of International Concern (PHEIC) and highlights the primary reasons for ongoing concern.”

These included “ongoing transmission in some regions, continuing preparedness and response inequity within and between WHO Member States, an emerging potential for greater health impact in vulnerable populations, continuing risk of stigma and discrimination, weak health systems in some developing countries leading to under-reporting, ongoing lack of equitable access to diagnostics, antiviral and vaccines, and research gaps needing to be addressed.”

Last month, China recorded its first cases of monkeypox as did Ukraine.