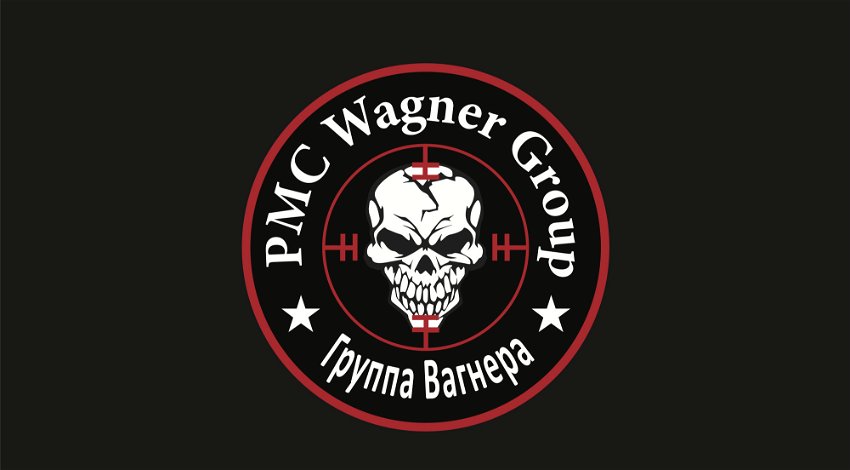 According to the US Institute for the Study of War (ISW) on Tuesday, November 1, Wagner founder Prigozhin “continued his efforts to increase his status among Russian elites and his presence in St. Petersburg by attacking local officials and announcing the creation of a PMC Wagner Centre in St. Petersburg on October 31.”

As noted, Wagner’s Prigozhin, who has heavily criticised the value of certain generals of Russia’s Ministry of Defence, called for an investigation to be launched into St. Petersburg Governor Alexander Beglov for corruption.

“Today, on 31 October 2022, I, Evgeniy Viktorovich Prigozhin, sent to the General Prosecutor’s Office of the Russian Federation a criminal complaint with a request to investigate the possibility that Governor Beglov A.D. set up an organised criminal ring on the territory of St. Petersburg in order to plunder the state budget and enrich the corrupt officials in his entourage,” Prigozhin said via the Telegram channel of the Concord press service on October 31.

The ISW added: “Prigozhin is likely using his criticism of Beglov and other St. Petersburg politicians to enhance his own reputation—and his campaign may be working.

“Prigozhin may or may not create his own political party. Still, he is establishing himself as a political force, using his popular status and his affiliation with Wagner to critique his opponents within elite circles and institutionalise his authority.”

“Prigozhin challenged local government officials who have problems with his PMC Wagner Centre to take them up in court and suggested that he will establish new branches if the first is successful,” it said.

“Private military companies like Wagner are illegal per the Russian constitution.”