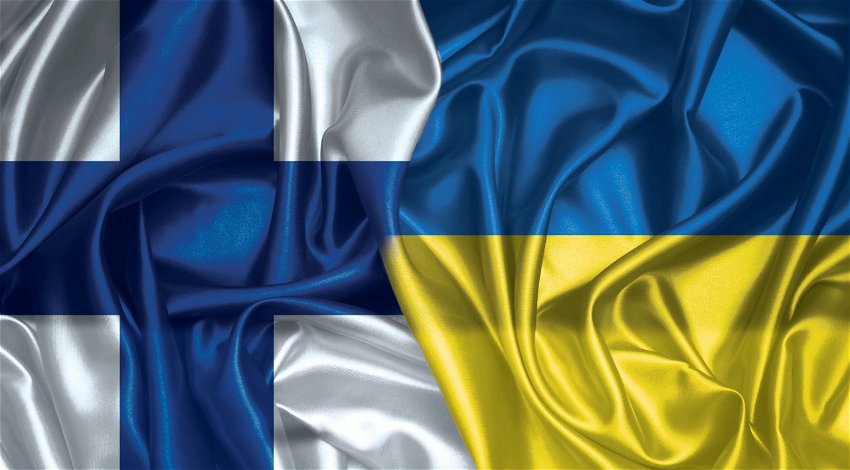 Claims made by a Finnish intelligence officer that weapons bound for Ukraine had fallen into the hands of criminal gangs have been denied by police in Finland.

According to the Finnish police inspector, Christer Ahlgren, weapons supplied to Ukraine are ending up in the hands of criminal gangs in Finland and other countries. His claims have been denied though by Markus Välimäki, deputy head of the Central Criminal Police, on the website of Finnish law enforcement.

Ahlgren heads the Central Criminal Police’s organised crime intelligence unit in Helsinki and has vast experience in preparing for security threats. He made his claims during an interview with Yle,

“The public might be under the impression that weapons delivered to Ukraine had fallen into the hands of organised crime in Finland. The Central Criminal Police has no information about the supply of such weapons to Finland”, said Välimäki in response to the claims, according to gazeta.ru.

As reported by Yle, the European police authority Europol warned in the summer that international criminal networks are trying to smuggle firearms and ammunition from war-torn Ukraine into other countries. Intelligence allegedly placed Ukrainian-bound weapons being discovered in Sweden, Denmark, and the Netherlands

Smuggling routes into the Baltic country already existed prior to the conflict, but since the flow of weapons started into Ukraine, it seems to have made the whole market much more lucrative.

Earlier, reports coming from media sources in Finland claimed that the weapons supplied to Ukraine fell into the hands of criminals. They mentioned weapons including assault rifles. It was also alleged that pistols, grenades, and combat drones from Finland had been found in other European countries.

A large logistics base for the storage of weapons has been created in the Polish city of Rzeszow, 146km from Lviv in Ukraine. Weapons and ammunition are delivered there by US, UK, German, French, and Italian military transport aircraft. Further equipment is also delivered along the Rzeszow-Lviv railway line, as reported by gazeta.ru.