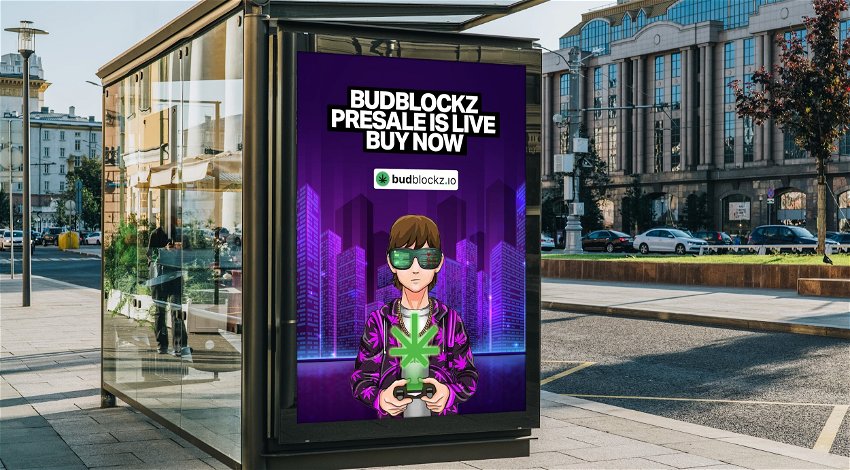 The non-fungible token market grew dramatically in 2021, with sales of over $40 billion. Although the market has cooled this year, there are tens of thousands of collections available, with only a few rising to the top. Here are three of the top trending NFTs.

The Bored Ape Yacht Club is a collection of 10,000 unique NFTs built on the Ethereum blockchain. It was launched in April 2021, just as the NFT market really took off.

By November 2021, BAYC overtook CryptoPunks as the highest-priced NFTs, and the two collections have been battling for the top spot ever since. BAYC’s popularity is driven by a couple of factors. One of the most common reasons for purchase, and what differentiates it from other projects, is owners have full commercial rights to their ape.

Owners also become a member of the private online Yacht Club and can access in-person events. Further driving demand is the long list of celebrities who have purchased a BAYC NFT, including Justin Bieber, Madonna, Gwyneth Paltrow, and Neymar. Sales have already passed US$1 billion and remain incredibly popular.

CryptoPunks were one of the first-ever NFT collections launched in 2017 on the Ethereum blockchain. The idea of launching 10,000 unique avatars began as an experiment by Larva Labs founders Matt Hall and John Watkinson.

As it was such a pioneer in the NFT space, many people describe CryptoPunks as the most important and influential NFT collection around. Its fame further increased after purchases from numerous celebrities, including Jay-Z, Serena Williams, and Heidi Klum.

CryptoPunks are one of the top two most valuable NFTs – the other being BAYC – although both collections are now owned by Yuga Labs. Its value derives primarily from its popularity with influencers and its provenance as the oldest collection on Ethereum.

The BudBlockz Ganja Guruz NFT collection hasn’t yet been released. But it has the potential to become a serious contender among the top NFT projects due to its link to the marijuana sector, likely celebrity endorsement, and greater utility.

The BudBlockz ecosystem is a growing community of cannabis enthusiasts and investors who want to be part of an industry predicted to be worth over US$175 billion by the decade’s end. Its native token, BLUNT, is still in the presale stages, but as an indicator of demand, the private sale sold all the allocated 26,880,000 tokens faster than expected.

The platform has several features that will encourage user participation, such as a peer-to-peer e-commerce store where people can buy, sell, and trade cannabis products. In addition, there will also be P2E gaming featuring retro 90s-inspired games.

The launch of 10,000 Ganja Guruz NFTs will further drive demand. As they will be created as ERC-721 standard on the Ethereum blockchain, buying, trading, and selling will be easy. There is also the likelihood that weed-friendly celebrities will get involved.

In addition, Ganja Guruz owners receive membership in all BudBlockz dispensaries and discounts in the online store. Holders also have access to Fractional Ownership of dispensaries, farms, and other BudBlockz partners. This means investors can gain exposure to this growing industry while also investing in an NFT.

Ganja Guruz NFTs are expected to sell fast, and it is advisable to get in early.

Learn more about BudBlockz (BLUNT) at the links below: