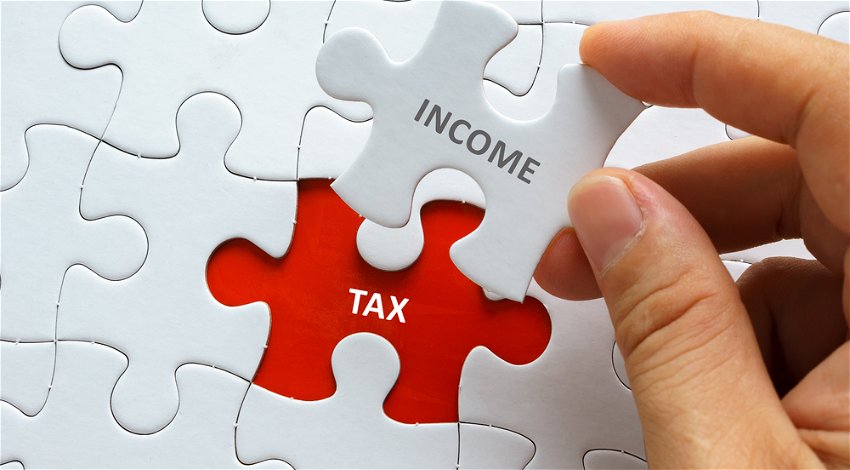 Tough UK tax rises are expected to be announced later this month as the government looks to plug a financial hole.

Sources speaking to Sky News on Tuesday, November 1 said that the revised budget to be announced later this month will include what they described as “rough taxes.”

The source went on to say that the Chancellor Jeremy Hunt and Prime Minister Rishi Sunak had met on Monday and had discussed how to plug what they describe as an “eye watering black hole.”

Among the tactics being considered are adjustments to the income tax bands which would provide future income growth, as they are looking at how those who earn the most can shoulder the greatest burden.

The source said: “The truth is that everybody will need to contribute more in tax if we are to maintain public services.

“After borrowing hundreds of billions of pounds through COVID-19 and implementing massive energy bills support, we won’t be able to fill the fiscal black hole through spending cuts alone.”

James Smith, Research Director at the Resolution Foundation think tank told Sky News that there are “four very unappealing options“ open to the government as it tried to rebuild its financial credibility.

To do that they have to get “public finances in order.”

That means one or all of the following four will need to be dealt with at a time when the economy is much weaker and likely to slow down further. The option that Smith thinks are open to the government include:

But Smith says, spending cuts alone won’t plug the hole and the government will have to find additional revenue.

Sunak’s Health and Social Care Levy which pushed national insurance contributions up by 1.25 per cent.

Whichever way you look at it, there are tough times ahead that will see UK tax rises announced later this month.