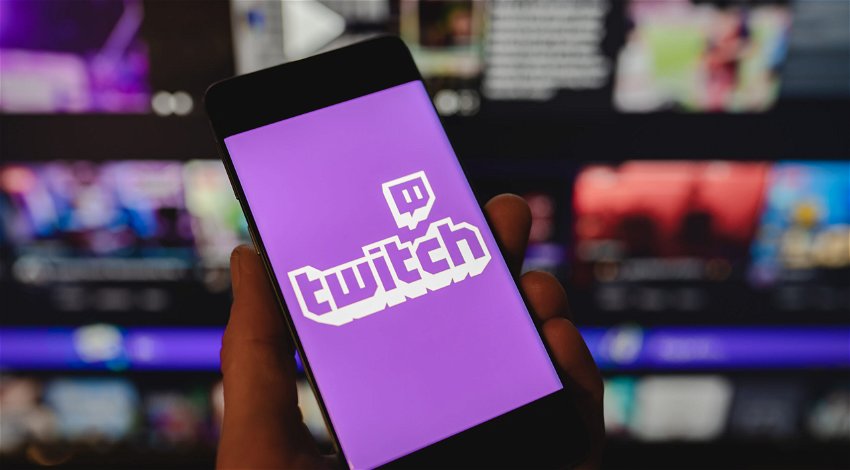 The live streaming platform Twitch has seen an increase in live gambling content, mostly coming from streamers typically focused on video games. While being a way to spread awareness about gambling pitfalls, it can also pose a dangerous invitation to underage viewers. As a result, the platform is now investigating its gambling community and regulations.

Twitch was first introduced in 2007 and has since grown to become one of the largest live streaming services in the world, gaining viewers from every continent. The platform has streamers doing everything from playing video games to cooking to simply chatting or hosting a talk show.

Recently the service has gotten attention for its gaming community, which has been infiltrated by lucrative partnership deals between famous gamers and various gambling platforms. Specifically, gamers have been promoting crypto gambling services, such as Stake. The issue, however, is that the viewers include underage persons. 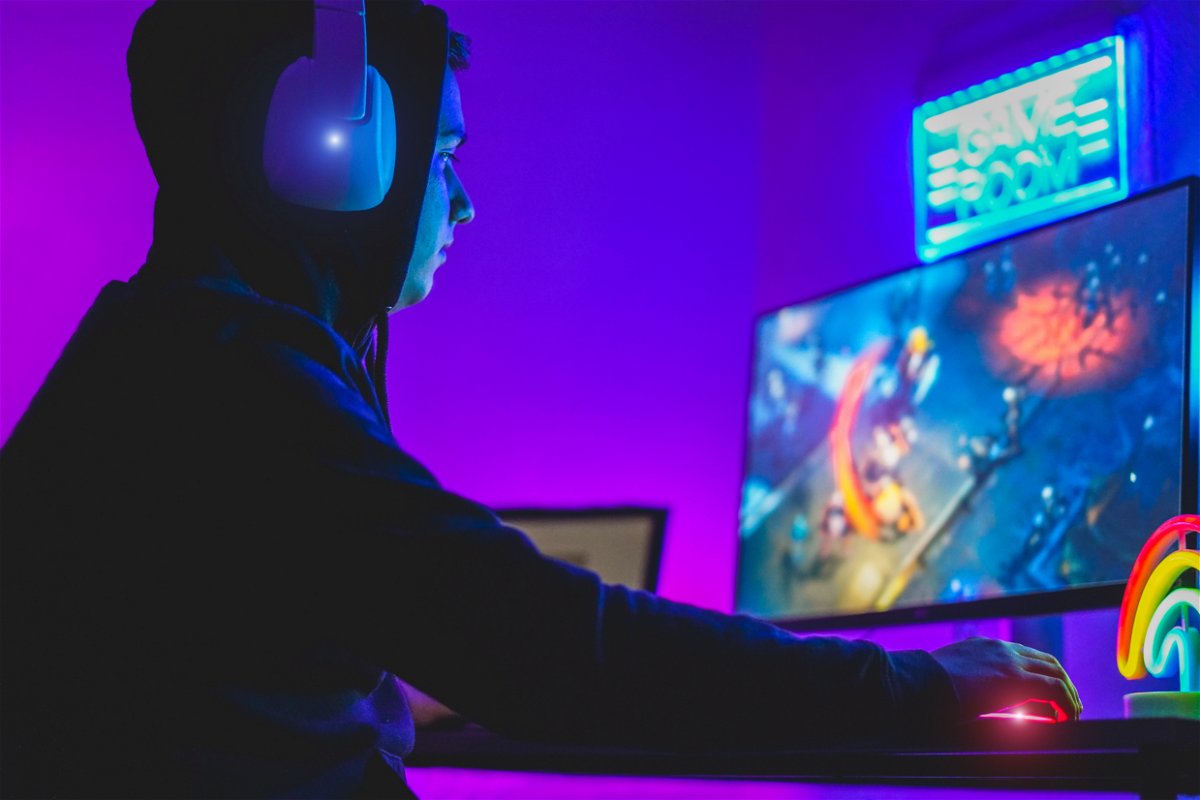 Casino games have always had an allure to audiences, as showcased by the large number of movies that take place in casino settings. Since the introduction of online casinos, they have also turned into popular live streaming settings. Playing on a casino online provides the very same rush of adrenaline as a similar-stake game in a land-based casino, with the benefit of being able to do it from the comforts of the player’s home.

High-stake games especially have proven to be attractive for live streamers. Some Twitch users, such as Lengyel, can garner up to 70,000 viewers for playing a simple game of slots. At the time of writing, slots streams are ranked 7th in most watched gaming content on the app, garnering 68,5 thousand viewers worldwide. With that number, slots are surpassing popular games such as Fortnite, Counter Strike, and World of Warcraft.

One of the main reasons why video game giants are turning to casino games rather than their usual setup is due to lucrative partnership deals. In exchange for playing on certain gambling platforms, streamers can receive over a million dollars and reimbursements for losses. In return, the casinos earn millions more from new players who are inspired by their favorite gaming icons.

However, streamed gambling has a distorting effect on both the streamers and the viewers. A number of streamers have admitted to addictions where they have lost enormous sums to their gambling habits, reimbursed or not. The viewers, on the other hand, might feel the thrill of seeing high-stakes games but do not see the same reimbursement and are therefore put at risk.

This is an especially damaging cycle for underage viewers who initially followed for gaming content. Earlier investigations have found that viewers as young as 16 have engaged in online gambling inspired by live streams, including players using VPN to gamble in other countries due to national regulations.

The news of illegal gambling as a result of these live streams has led to an investigation by Twitch’s own team. Amongst their already existing actions is their help center Twitch Cares, in which users can find resources for various mental health questions including gambling addiction. The company has also decided to ban links and promotional codes to gambling companies as part of its customer protection regulations.

The crypto casino Stake that has been one of the most active casinos in the movement is also taking action. A spokesperson has communicated that the platform will take further measures to prevent deposits coming from VPN users in countries where online gambling is illegal. The casino also highlights its free gambling-blocking software which is part of its safer gambling policy.

The issue of safer gambling regulations has been a hot topic on more than just live streaming platforms in the last couple of years. E-sports and regular sports both have entered discussions about official partnerships and sponsorships with gambling companies. Last year, Spanish legislation passed that banned gambling advertisement during regular tv- and radio hours, as well as prevented sports teams from using gambling firms as t-shirt sponsors.

Furthermore, the recent pandemic created a movement for European gambling companies to ensure that their advertising and websites offered sufficient and clear information regarding addiction. The European Gambling Association urged European casino and betting firms to increase monitoring and intervention for problematic gaming habits in order to ensure responsible gambling. This included measures such as deposit limits and information about gambling addiction helplines and resources.