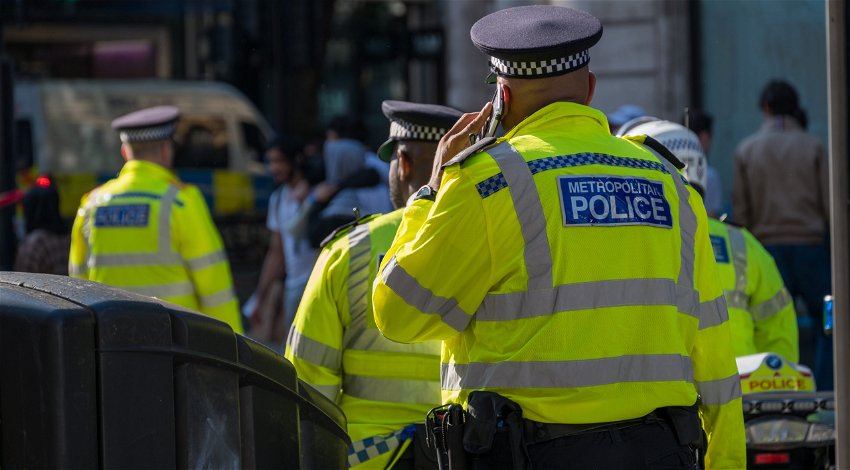 UK Police recruitment has come under the spotlight over vetting failures and reports that police officers accused of crimes, remain on the job.

A HM Inspectorate of Constabulary and Fire and Rescue Services report said on Wednesday, November 2 that procedures for recruitment were missing potential risks to the public.

The report said that there were cases where criminal behaviour had been dismissed as a “once off” and that officers had been employed despite family links with extensive criminal records.

Offices transferred were also found to have not been vetted resulting in past misdemeanours, complaints and allegations being overlooked.

With the records of more than 11,000 police officers reviewed, the inspectorate found some staff had criminal records, some had been involved in or alleged to have committed serious crimes, others had family links to serious crime and some had substantial undischarged debt.

Criticising some of the vetting procedures, Matt Parr from the Inspector of Constabulary, told Sky News: “It is too easy for the wrong people to both join and stay in the police.

“If the police are to rebuild public trust and protect their own female officers and staff, vetting must be much more rigorous and sexual misconduct taken more seriously.

“It seems reasonable for me to say that over the last three or four years, the number of people recruited over whom we would raise significant questions is certainly in the hundreds, if not low thousands… it’s not in the tens, it’s at least in the hundreds.”

Referring to the marked decline in public trust on day officers were imprisoned for their exchanges with convicted serving police officer Wayne Couzens, He said: “You should have a higher standard of who gets in and who stays in if you’re going to look to reduce those kinds of incidents.”

The inspectorate put forward 43 recommendations that would help improve the standards used for assessing and investigating misconduct allegations, as well as in the quality and consistency of vetting.

The report added that clearer guidance was needed on workplace conduct and what is acceptable behaviour.

National Police Chiefs’ Council Chair Martin Hewitt confirmed that the report will be acted upon saying: “We cannot risk predatory or discriminatory individuals slipping through the net because of flawed processes and decision-making.

“The confidence of the public and our staff is dependent on us fixing these problems with urgency, fully and for the long term. Police chiefs are determined to do that.”

The recent reports of crime within the police force will have done little to build credibility and trust with the public. Getting UK Police recruitment right and avoiding vetting failures will go a long way to helping the situation, however, it is a tall ask with the government looking to employ 20,000 officers in a tight labour market.