3 Cryptocurrencies that could earn you millions – Cardano, Dogeliens, and Cosmos 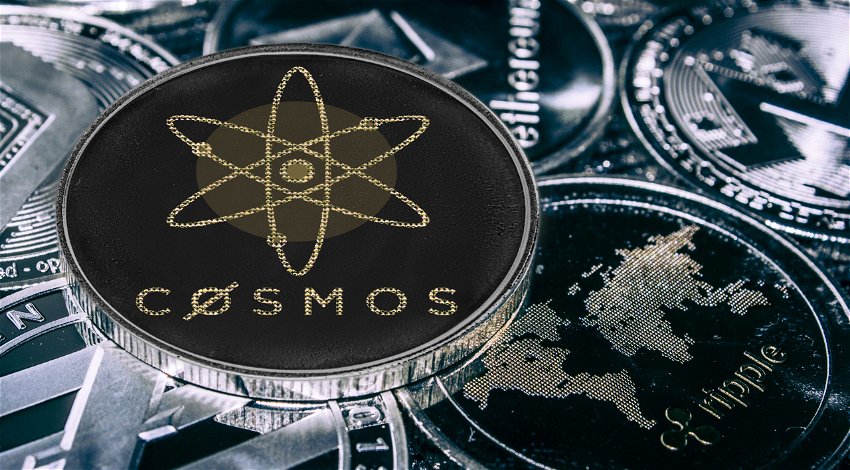 The cryptocurrency industry has attracted thousands of new investors. Many individuals who had never invested in cryptocurrency before have been attracted by the lower prices of well-known tokens during the crypto winter. Many causes contributed to the crypto market’s decline. However, cryptocurrency news outlets believe it will recover in the next few months.

Recognizing a token with the highest growth prospects can turn you into a millionaire in a couple of years. According to numerous observers, Dogeliens (DOGET) is a potential new cryptocurrency that could generate substantial gains in the future. Cardano (ADA) and Cosmos (ATOM) could also outperform well-known crypto assets. 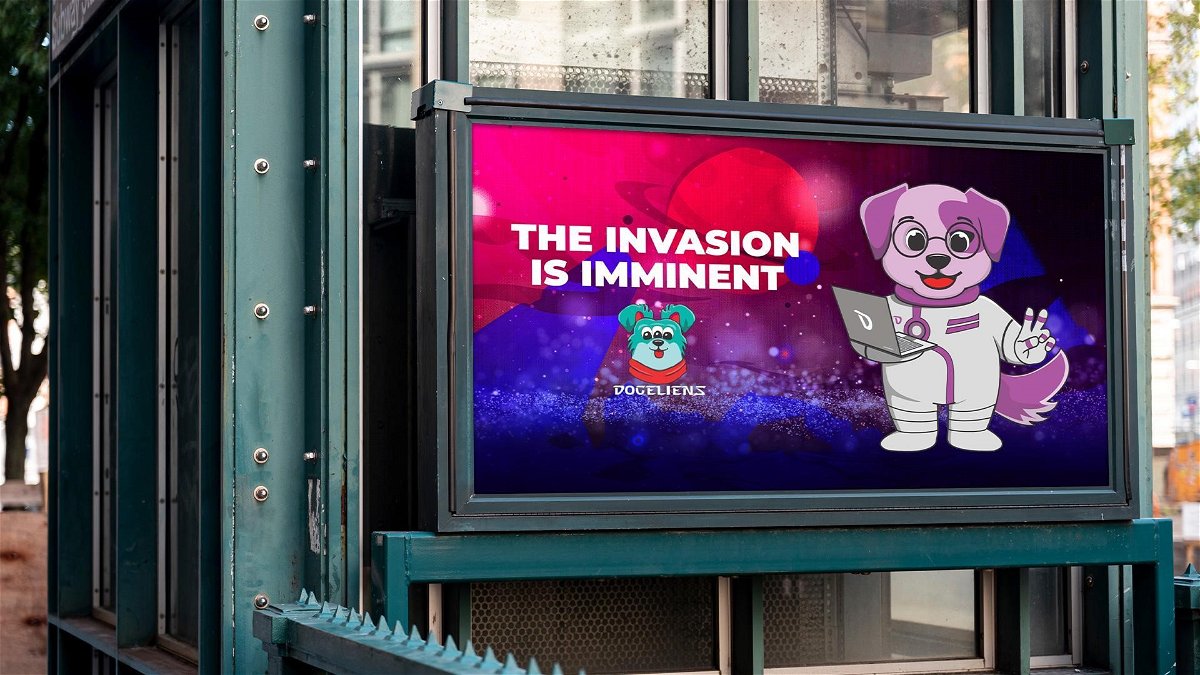 Cardano (ADA) has been a game changer in the crypto market since its inception in 2017. The coin was launched to address fundamental issues affecting users as well as blockchains in the crypto world, and it has remained at the top of the charts ever since.

The blockchain is an exceptionally designed project, with two levels communicating to eliminate server lag and provide scalability based on user traffic. A computation layer handles transaction processing as well as execution, while a settlement layer stores and balances user accounts, and wallets, including ledgers following transactions. On the settlement, layer lays the Ouroboros protocol.

Cardano (ADA) has yet to use smart contracts; nevertheless, the developers have planned an upgrade in which smart contracts would be integrated into the network. On CoinGecko, ADA is presently selling for USD 0.406.

Blockchains on the Cosmos (ATOM) ecosystem can keep control over their networks while processing transactions, thanks to a collection of open-source tools utilised on the network: Tendermint, Cosmos SDK, and IBC.

Tendermint BFT is a technology that combines a Blockchain’s networking as well as consensus layers into a single generic engine. Developers save time by focusing on application development rather than the underlying protocol. The Cosmos SDK aids in the development of Blockchain applications.

The Cosmos (ATOM) network’s native token is the ATOM token, and token holders can stake and authenticate transaction blocks, pay fees, and participate in governance. 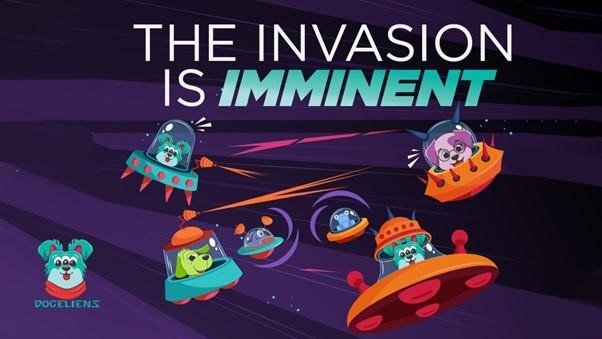 Dogeliens (DOGET) is intended to grow into a pup-tastic community where members can engage in activities such as staking. Members are encouraged to buy and sell through a third-party agent thanks to the decentralised peer-to-peer interface.

DOGET, with its abundant and low-cost charge, is poised to become a more suitable investment coin. Investors describe Dogeliens as an experimental “cosmic” community, which is a concept for a group of individuals working together to build a unique home for themselves.

As an open-source platform, Dogeliens’ source code is accessible to the public and can be shared or adjusted by users to meet their specific requirements. Because of their decentralised organisational structure, Dogeliens can operate independently of governments and other centralised entities.

Dogeleins, on the other hand, are devoted to serving the people. Everyone has access to free education through the University of Barkington. Basic education as well as cryptocurrency education will be provided. The goal is to help anyone unfamiliar with crypto projects become an expert in them.

Dogeliens (DOGET) may attract investors from a variety of backgrounds because of its three primary components: efficacy, stable utility plans, and Charitability.

For More Information On Dogeliens (DOGET):