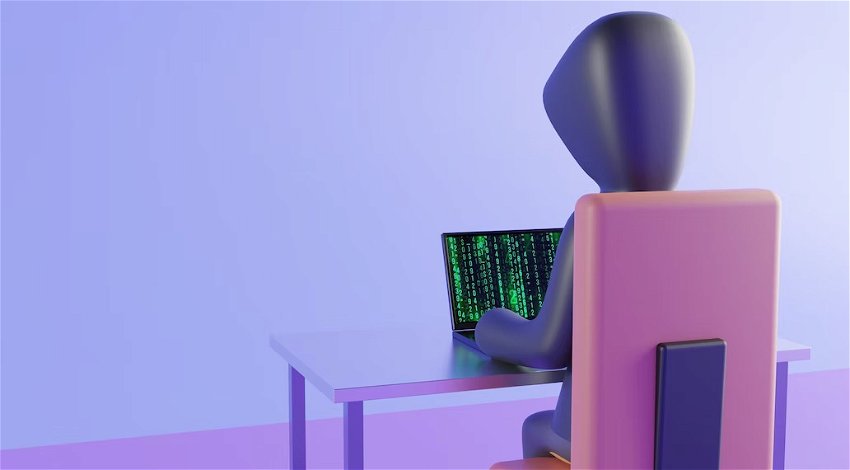 No, I am referring to something far uglier which doesn’t even reach near to cute. I am talking about the faceless, unknown, provocative cowards who inhabit not the caves or underside of bridges, but the crowded corridors of cyberspace, and who go about their insulting, annoying, offensive, and confrontational business behind the image of some poor soul who probably doesn’t even know their face has been stolen.

Internet trolls are, in my opinion, the dregs of the social media sewers. Trump spoke of draining the swamp, but trolls are what is left once the swamp has been drained. I accept that people don’t need to be trolls to be offensive on Social media. Many can do this without shame in their own names, knocking people for misspelling or poor grammar, or calling them idiots for not knowing something which may or may not be obvious. But, at least these people have the brass neck to let themselves down under their own profile with their own picture, unlike the trolls.

Trolls exist to irritate, to insult, to create controversy for the sake of it, to slur, but they don’t have the guts to do it under their own name. I get regular friend requests from people whose Facebook Profile is only a few hours old and who clearly are not real people. If they even take the time, there are a couple of random posts on their page but rarely even a real profile picture. There’s a dog, a tree, or a cartoon figure. I report it and block them but some of my friends just accept the invitation without question.

What I find even more sinister, however, is that there are politicians who have their own troll profiles. They have been cultivating them for years and they get into the opposition pages, whichever the opposition is in their own case and try to create havoc. Just a week or so ago one commented on opposition councillors in Mijas getting paid.

This was agreed at the beginning of the 2019 legislature and was hardly news, but the implication was that we get paid for doing nothing. It is true that I receive a salary of 27,000 euros a year, which is substantially less than I earned as a university lecturer, but I find myself working 7 days a week and as many hours in the day as it takes to get everything done.

It is up to the people of Mijas to decide whether I and my opposition colleagues are worth our salt, not some highly paid government councillor (54,000 – 57,000 a year) who doesn’t even bother to respond to emails but who never misses a photo opportunity: usually a “firing squad” photo which says nothing more than “Look at me, and where I am”.

By all means criticise those of us who get a salary in opposition but at least have the b***s to do it under your own name, and own it. There is nothing uglier than a troll.