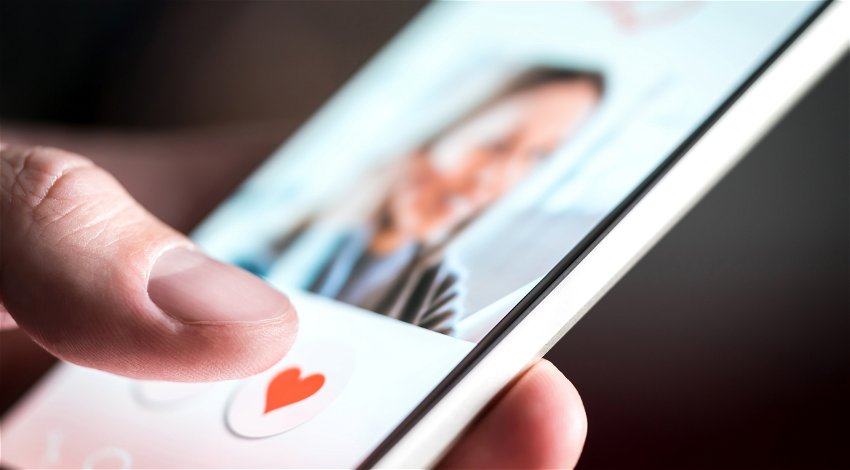 A MAN has been arrested for sexually assaulting 10 women he dated using popular mobile applications.

He is alleged to have used profiles with false photos and proposed meetings in totally dark places to “maintain sensory contact”, and on some occasions, effects and money were allegedly stolen.

Superior Police Headquarters confirmed that officers had detained the man, who used the apps to set up dates in Madrid, before allegedly sexually assaulting “at least 10 of them”.

The investigation began in February 2022 when a woman reported that a man contacted her through well-known apps and, after striking up a conversation with him, he asked her out on a date.

But he proposed certain “conditions” for the date which helped him to maintain anonymity, and once at her home, hiding his face at all times, he allegedly sexually assaulted her twice, reports Europa Press.

Officers investigating paid special attention to the conditions imposed when meeting the victim, such as meeting in a dark place to “maintain sensory contact, where to increase the senses and let oneself go” before “finally seeing each other’s faces” – although this never happened.

Believing it not to be an isolated event, officers managed to locate two other victims who had not reported the man, who had imposed the same kind of demands on the women and communicated using identical phrasing to gain their trust.

He later blocked the phone numbers so that they could not contact him or identify him.

Identifying the man proved difficult due to the lengths he went to conceal his identity, as well as the false information he provided to the women, such as his address.

Despite this, National Police tracked a man down in the Madrid municipality of Móstoles, where he was allegedly found with two mobile phones, which, after analysing, showed that he had more than 400 profiles of women blocked.

The investigation is still open since the investigators do not rule out that there could be more victims who have not filed a complaint so far.