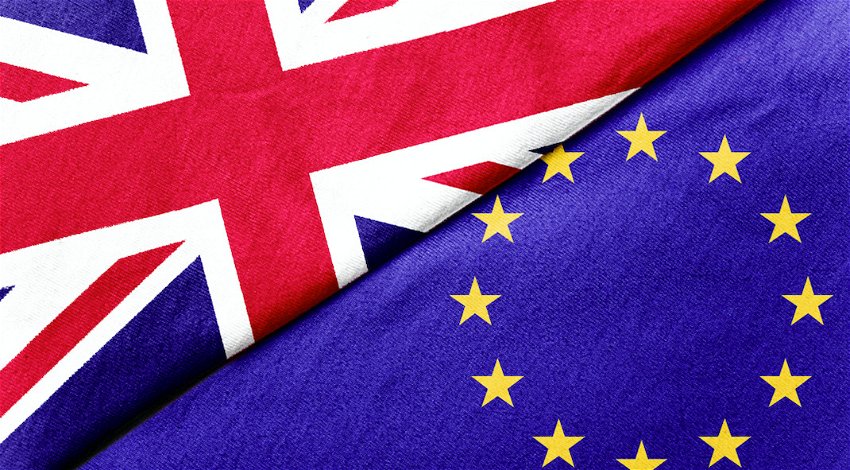 THE growing majority of Britons think Brexit was a mistake, a new poll shows, suggesting that the Conservatives will not be successful at the next general election.

The data shows that 57 per cent of the British population now thinks that the UK’s departure from the European Union was a mistake, with 43 per cent saying it was a good decision.

This shows a shift in trend from the 2016 referendum decision saw a Brexit win after 52 per cent of people voted to leave the EU, with 48 per cent voting to remain.

However, Professor John Curtice, president of the British Polling Council, said that it was too soon to say that polls have shifted decisively in favour of overturning the vote to leave the European Union.

“At the moment, it looks as though the 2016 referendum is going to be as unsuccessful as the 1975 one was in proving to be a permanent settlement of this debate,” Curtice said in reference to the referendum.

“Probably Brexit is now less popular than it has been at any point since June 2016.”

Prof Curtice told reporters that the shift in opinion became clear in autumn 2021 when shortages of UK lorry drivers demonstrated to many the reality of ending the EU’s free movement of labour, reports Euro News.

This change has been fuelled by the cost-of-living crisis, spiralling inflation and energy prices, while demographics show that younger voters who were unable to vote in the referendum are more likely to be pro-EU.

Despite this, opposition party Labour is unlikely to reopen the EU rejoin debate before the next election in case it scares voters, Prof Curtice said.

The next general election is not likely to take place for another two years, but it’t not looking good for the Tory party, who have recently voted in their third prime minister of the year Rishi Sunak.

“History suggests that it’s going to be extremely difficult,” the veteran pollster said, adding that no government that presided over a financial crisis has survived at the ballot box, referencing Sunak’s predecessor Liz Truss, whose economic policy led to market panic.

“They have lost ground because the public, in general, has decided they cannot be trusted to run the country.”