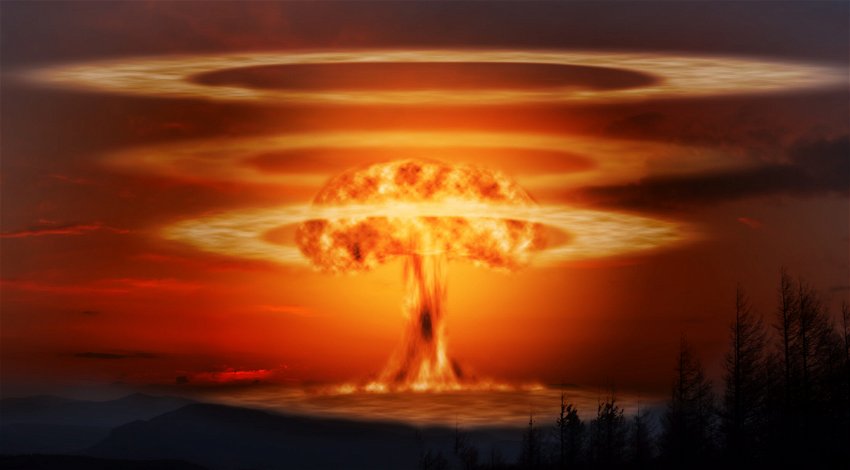 A nuclear war can never be won says the Russian Ambassador to the UK who says nuclear weapons were designed for a different purpose.

Speaking on Sky News, Andrei Kelin said on Friday, November 4 that the West was “encouraging provocations with weapons of mass destruction” by amassing nuclear weapons.

Denying that Moscow would use nuclear weapons in Ukraine he said: “The nuclear war cannot be won and it should never be fought. And we stick strongly to this statement.”

That view is supported by statements from the Kremlin who said that the world’s nuclear powers were on the brink of direct armed conflict.

It added: “We are strongly convinced that in the current complicated and turbulent situation, caused by irresponsible and impudent actions aimed at undermining our national security, the most immediate task is to avoid any military clash of nuclear powers.”

The rhetoric from the Russia has been ramped up in recent weeks as it struggles to make headway with its campaign in Ukraine, instead turning its attentions to breaking the spirit of the country’s people.

It has also accused Ukraine of preparing a dirty bomb, debunked by officials from the International Atomic Agency who visited the sites where Russia claimed the bomb was being produced following the allegations.

With leaders believed to be struggling to win the propaganda war at home Putin and his team have stepped up the rhetoric abroad. Whether he and those around him who support a more aggressive campaign in Ukraine, agree with the statements of the Russian Ambassador will remain a mystery whilst the cold war continues.

However, his statement that a nuclear war can never be won will bring cold comfort to the many who fear such an escalation in the war.