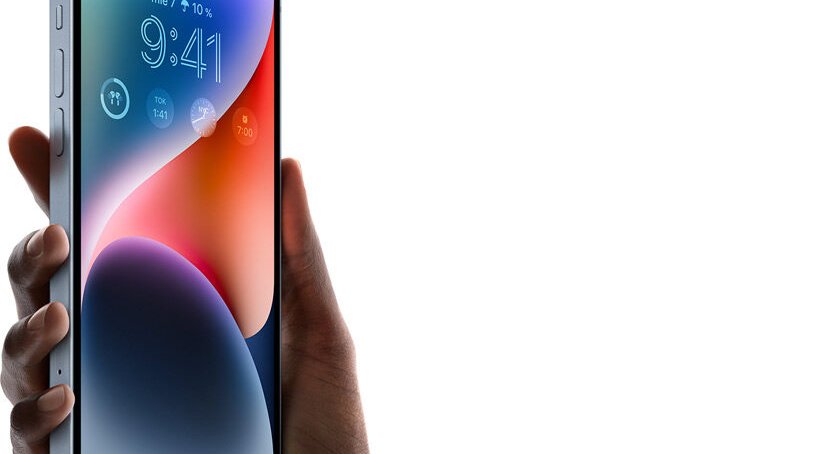 Apple is shifting its production of iPhones away from China with the latest models to be produced in India by Taiwanese contractor Pegatron.

Reported by the South China Morning Post on Friday, November 4, the move is yet to be formally announced by the company.

Apple has been criticised for its reliance on China, which in recent times undergone zero tolerance lockdowns that have affected supply not only of iPhones but many other items produced in the country.

One of the Foxcomm manufacturing facilities is currently the subject of a lockdown after a staff member at their Zhengzhou plant tested positive this week.

According to sources spoken to by Bloomberg News, the move to India is part of a broader plan by the company to diversify its supply and to limit its reliance on any one part of the world. For now China remains the largest producer of the iPhone.

Pegatron has in the past been responsible for production of Apple’s entry level phones, but the latest move will see that change as the 7,000 worker factory in India’s southern Tamil Nadu state begins production of the iPhone 12 and 14.

The move is also thought to be in response to the political situation in China and the deterioration in relationships between Washington and Beijing. Apple is, however, still very reliant on China where all the components for its phones are made, with those being shipped to its assembly plants across China and now India.

It is thought the company is looking to move some of its component supply from China as well with new suppliers being sought currently.

Although India remains a small market for the iPhone, the company does believe there is room to grow sales. But the primary reason Apple shifts its iPhone production from China to India is the growing threat to its supply.