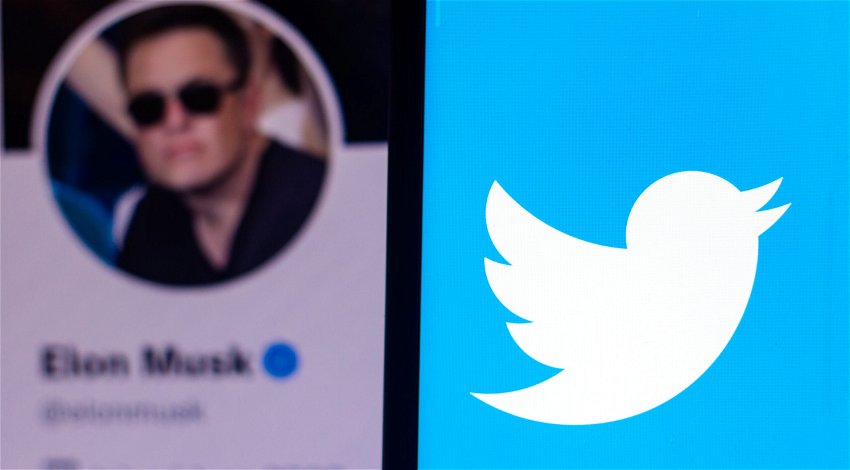 A total of 3,700 Twitter employees discovered that they had lost their jobs after receiving an email from Elon Musk informing them that they had been fired.

Twitter has 3,700 fewer employees today, Friday, November 4, after being fired in an email sent from the company’s new owner and CEO Elon Musk. They have been informed however that they will remain on the payroll until February 2, 2023, according to dailymail.co.uk.

Employees started receiving Musk’s communication at 4pm GMT, 12pm EST and 9am PST. The ones lucky enough to escape the cull were informed that Twitter’s offices will remain closed until November 7. They were also instructed to ‘refrain from discussing confidential company information’.

Those unfortunate enough to be fired were told that today was their final working day although they will keep being paid by Twitter until February 2. They will not be expected to turn up for work in that period but will lose all access to their Twitter systems, which will be deactivated.

An internal memo sent to the fired workers informed them they must still adhere to Twitter’s employee playbook and code of conduct. “Within a week, you will receive details of your severance offer and financial resources extending beyond your Non-Working Notice period”, it continued.

The memo added: “At that time you will also receive a Separation Agreement and Release of Claims and other offboarding”.

Musk was not the happiest richest man in the world when he turned up at the Metropolitan Opera House in Manhattan for today’s Baron Investment Conference. Earlier this morning the billionaire posted an angry message aimed at left-wingers on Twitter.

In it, he accused them of causing his new company to make a ‘massive drop in revenue’. Musk added that he thought they were ‘extremely messed up’ and that despite his best attempts at appeasing the campaigners they were still  ‘trying to destroy free speech in America’.

Twitter has had a massive drop in revenue, due to activist groups pressuring advertisers, even though nothing has changed with content moderation and we did everything we could to appease the activists.