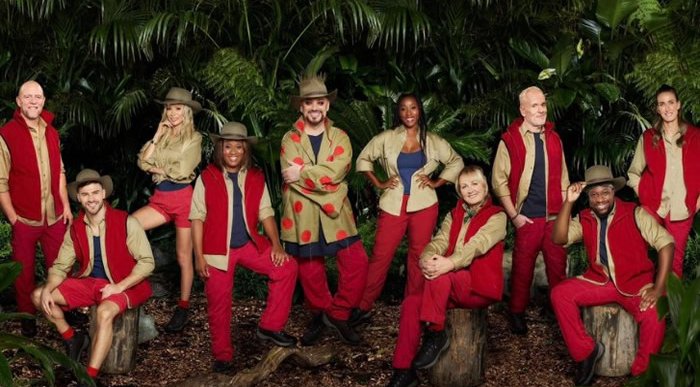 The immortal words ‘I’m A Celebrity Get Me Out Of Here’ have been spoken during the very first trial by one of the contestants.

It was reported today, Friday, November 4, that one of this year’s contestants in ITV’s jungle show ‘I’m A Celebrity Get Me Out Of Here’ actually uttered those immortal words in the very first trial back in Australia.

Comedian and actor Bababunde Aleshe had been very open about his dreading the trials, and on his very first outing, the traditional ‘Walk The Plank’, which has been renamed ‘The Ledge’ this year, for reasons we won’t divulge.

Located on top of a 32-storey building, Bababunde apparently couldn’t handle the challenge and said the phrase to end the trial. That also ended the trial for Jill Scott and Charlene White, his two fellow campmates who were also taking part.

Speaking with The Sun, an onlooker told them: “Babatunde was really struggling during ‘The Ledge’ and everyone felt for him. It truly is a terrifying task and no one can grasp the scale of it until you are there. Jill and Charlene were being really encouraging of Babatunde but to no avail”.

They added: “He stood there thinking and willing himself to do it for almost an hour but in the end, he chose not to do it”.

There has been a public display of anger over the inclusion of former Health Secretary Matt Hancock in this year’s show. Many have threatened to boycott the popular entertainment programme as they are still angry over decisions made by the politician during Covid and feel it was wrong of ITV to have ever chosen him.

Of course, the speculation is that Hancock will be chosen for most of the trials, however, it is said that he has an underlying health condition called ‘trench foot’. This will apparently rule him out of a lot of trials.

We’re BACK down under with a host of brand new celebrities, ready to face the terrifying trials and tribulations of the jungle 🦘😱#ImACeleb returns this Sunday at 9pm on ITV, STV and ITV Hub. @antanddec pic.twitter.com/yf8LnMRWnc